Wednesday, October 27
You are at:Home»News»Sabah»Clouded leopard sold on Facebook – vet 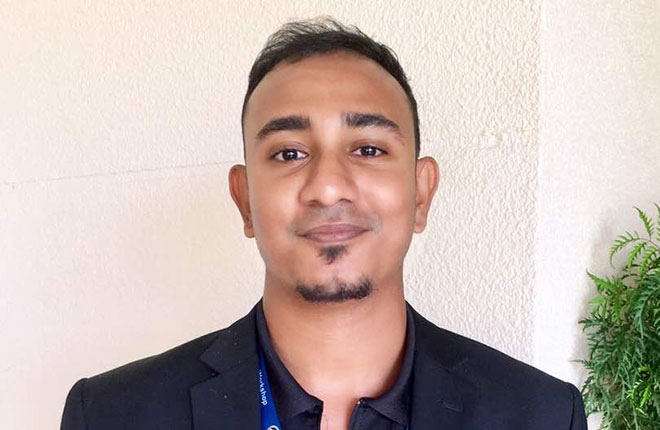 KOTA KINABALU: Online trading and trafficking of wildlife in Sabah are one of the newest challenges facing wildlife enforcement in the state.

Wildlife Rescue Unit (WRU) veterinarian Dr Pakkeyaraj Nagalingam described the online trading of wildlife as a new dangerous mode in the buying and selling wildlife in Sabah as it was easily accessible to anyone who had Internet connection.

He added that the WRU had already detected such wildlife trading platforms on Facebook and on WhatsApp.

“But we have no idea how many there are out there,” said Pakkeyaraj when presenting his talk entitled “Illegal Wildlife Trade: A Challenge for the Enforcement of Sabah’s Wildlife” at the Maritime Environmental Security Workshop 2017 held at a resort near here yesterday.

He mentioned that payments for the wildlife were either done via bank-in or cash on delivery.

He added that those involved in the trade of wildlife included government officials, teachers and other background.

In one of the cases that were successfully prosecuted, the perpetrator used Facebook to sell a clouded leopard, he said.

He also described the conditions the wildlife had to endure during shipment to their buyer.

“We bought a civet from a seller in Tawau. The civet was placed in a cage that was wrapped and transported using a bus from Tawau. No water or food was in the cage during the entire journey,” he said.

Sellers, he said, sometimes shared how they captured the wild animals.

“One seller who was selling a pangolin explained that it was easy to catch them since they would curl up at the sight of danger.”

Pangolins that were sold would most often end up in pots and served as exotic delicacies to tourists, he alleged.