Wednesday, December 7
You are at:Home»News»Sarawak»Free film making workshop open to the public tomorrow 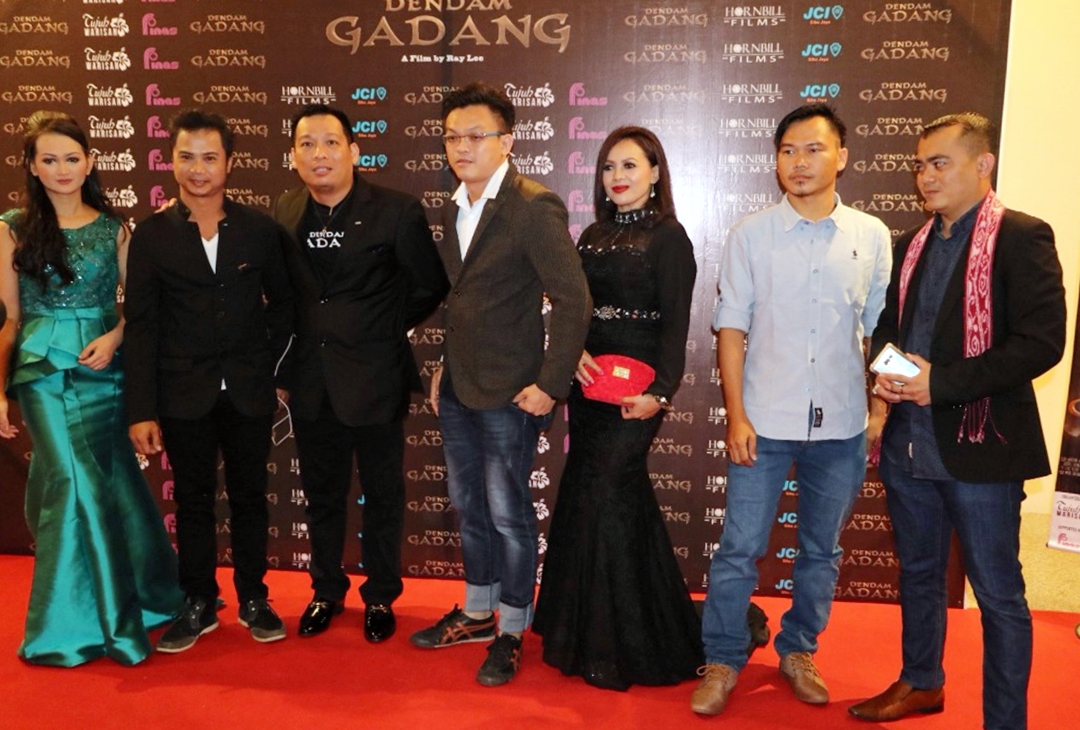 Lee (centre) poses for a group photo with the cast of ‘Dendam Gadang’.

Ray Lee, director of the Perak/Miri action movie ‘Dendam Gadang’ will conduct the workshop from 5pm to 7pm before the subsequent screening of the movie.

“I would like to share tips on making a movie at a minimal budget with the public. It is a free educational experience and part of our community service responsibility for the people in Sarawak.

“We need more Sarawakians to tap the vast potential of movie making here. The unique and rich cultural heritage here could be attractive to viewers around the world,” said Lee to the Borneo Post today.

Lee, who hails from Sarawak, plans to produce two more movies soon – a sequel to ‘Dendam Gadang’ and another titled ‘Belaban Idup’.

On ‘Dendam Gadang’, he said it showcases the beautiful flora and fauna, native songs, customs and local communities in Miri and Perak.

He revealed that the film is set in the 1970s and is about an Iban warrior who is out to avenge the killing of his sister by a warrior from a rival tribe, adding that the film was also shot in the jungles of Tanjong Malim in Perak and in the Bakam jungle in Miri.