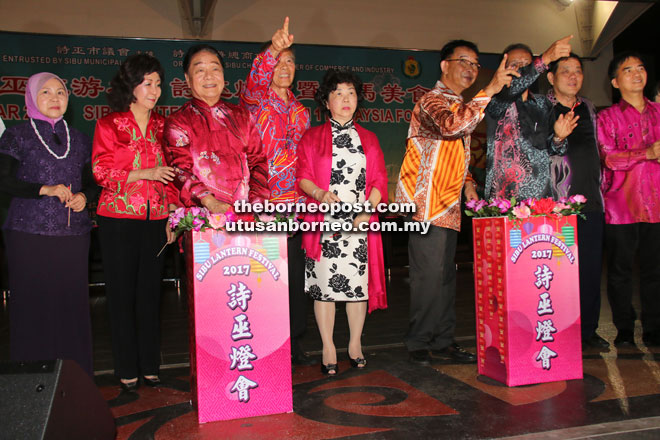 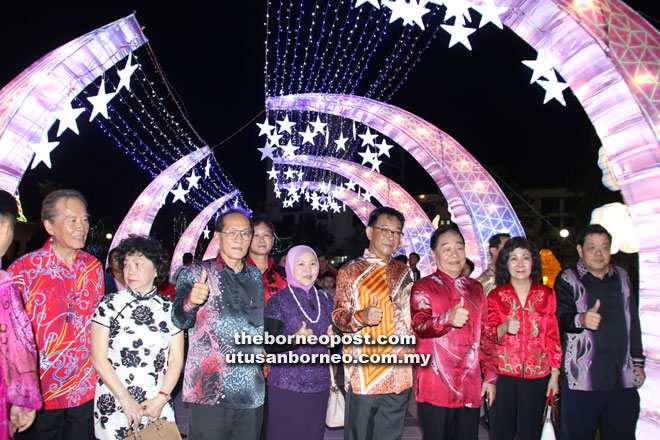 SIBU: The state government is negotiating with AirAsia to have direct flights between Sibu and Kota Kinabalu.

“We are still in the process of negotiations. There are seven sectors in Sarawak being negotiated now with AirAsia and one of them is the Sibu-Kota Kinabalu sector.

“I am confident that by the time we end this negotiation, we would be able to secure the Sibu-Kota Kinabalu sector,” he said at the opening of Sibu Lantern Festival and 1Malaysia Food Fair at Sibu Town Square here Tuesday evening.

Since taking over stewardship of the Ministry of Tourism, Arts, Culture, Youth and Sports, he had been trying to get air connectivity, not just for Kuching, but also for other big towns in the state including Sibu.

He added that he would also look into the possibility of a Sibu–Singapore sector with direct flights in the near future.

“Just give me a little bit of time to do this. There are technicalities here and there that need to be sorted out; the government departments need to be approached, but at the end of the day, with the right approach, I am confident we will be able to bring all these flights to Sibu and other big towns in the state,” he said.

According to him, he had been able to secure the Senzhen – Kuching direct flight, which would commence this December.

“Probably the second flight from China to be introduced in the early part of next year will be the Fuzhou-Sarawak sector,” he said.

On the festival, he said it had become a celebration for all races in the state, and was capable of fostering good relationship.

“Lately, we were quite worried when we heard what was happening in Peninsular Malaysia, such as the laundry service issue where some outlets are open to only one category of people – Muslims and Malays.

“With this kind of looking at things, I believe we will not be able to bring Malaysia forward. Sarawakians are happy that things like that are not happening in the state.

“When it comes to Sarawak, we must try to foster good relationship, be tolerant, and understand each others’ customs and culture,” he said.

The lantern festival is jointly organised by Sibu Chinese Chamber of Commerce and Industry (SCCCI) and Sibu Municipal Council (SMC). It runs from Oct 3 to 26.