Saturday, August 8
You are at:Home»News»Sarawak»Less flights to Mulu could result in RM5 mln in losses due to tour group cancellations 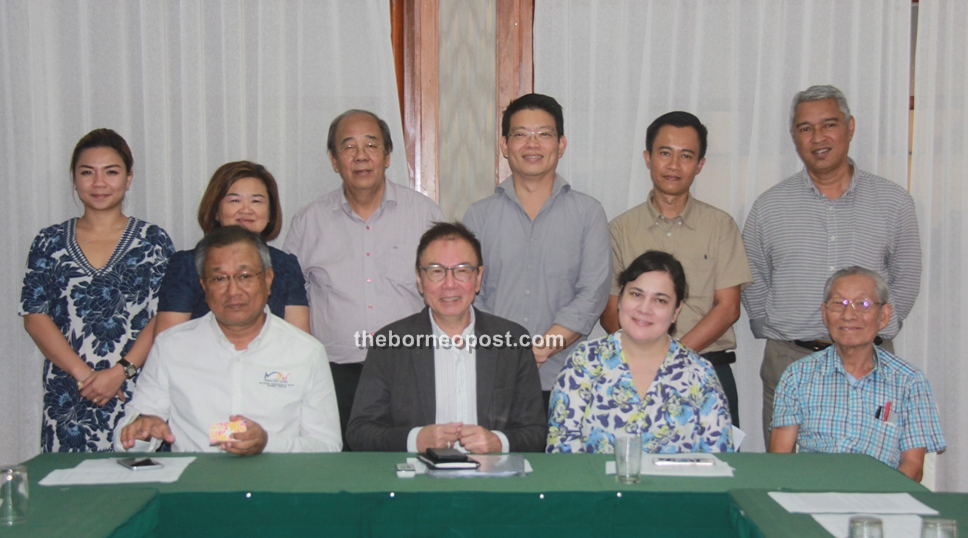 KUCHING: The reduction in frequency of flights for Maswings to Mulu will result in the loss of at least RM5 million in direct revenue next year due to group cancellations.

“The current flight connectivity for Maswings (the only airline operating) to Mulu is very poor. Maswings flights to Mulu used to be available every day but are now only down to four days a week since last month. This has impacted group travel from Mulu to and from Kota Kinabalu, a major potential source of tourists,” said Yong.

The poor flight connections will result in further cancellations and reluctance of agents to feature Mulu as a destination to visit, stressed Yong.

According to him, the complaints from ticketing agents are that the group fares are usually higher than online fares and the cutoff time for group bookings was too short.

Yong said the other problem were flight ticket prices. Dynamic pricing has caused air fares to spike, such that there are instances when the fare between Sibu and Kuching would be RM530 and Bintulu and Kuching can be as high as RM800.

He urged the government to review (and possibly discontinue) the dynamic fare structure on flights within Sarawak and between Sarawak and Sabah.

The government should also review and look into the timing frequency of flights between major population centres (Kuching, Sibu, Bintulu, and Miri) in Sarawak and to improve connectivity between these cities with Kota Kinabalu.

“For these reasons and to better promote and develop tourism, STF calls upon the state government to enter into discussion with the airline partners to solve the aforementioned issues,” he said.

Previous ArticleBarbequed civets, live baby monkeys on sale at Sunday market a cause for concern
Next Article RES allocation of RM3.374 bln spent to provide homes with electricity in the state