Saturday, August 8
You are at:Home»News»Sarawak»‘A lot goes into making VMY2018 a success’ 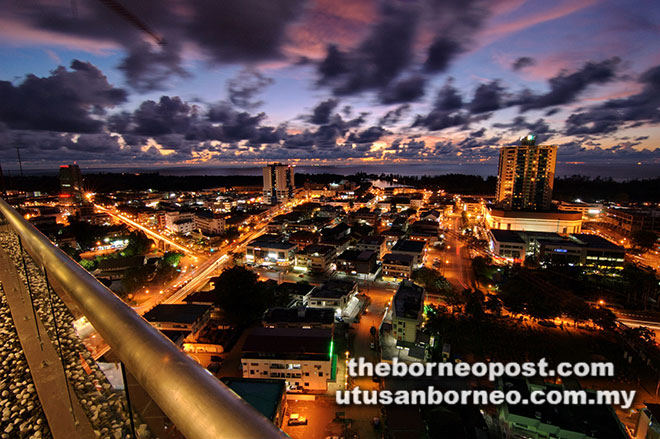 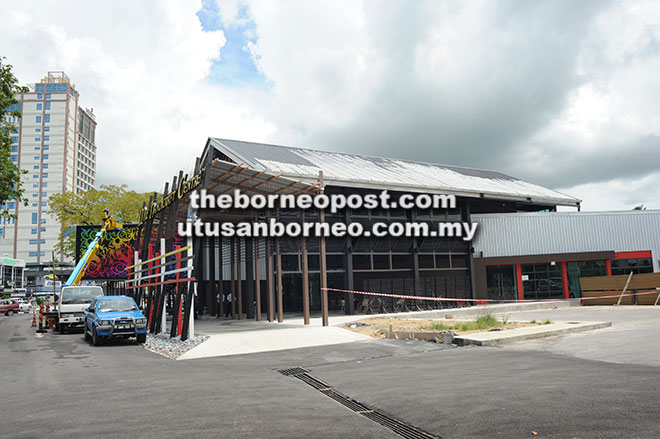 Miri Heritage Centre is said to be one of the important landmarks of Miri City for tourists to buy handicraft souvenirs. 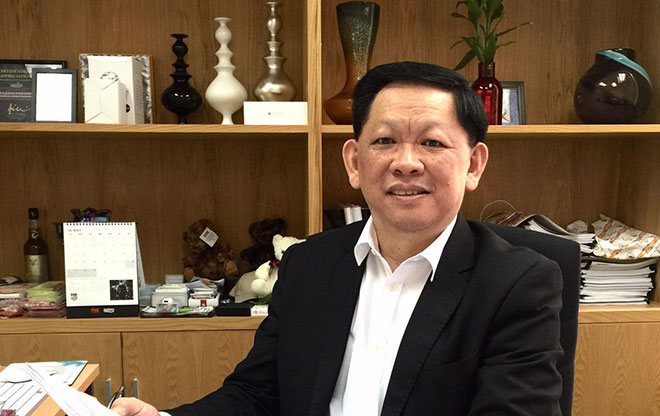 In this regard, Malaysian Association of Hotels honorary secretary-general John Teo believes that although many people are looking forward to it, efficient infrastructure must be in place.

“Accommodations like hotels and inns, condition of road signages, tourist destinations, eateries, public transportation and safety issues must be considered besides making sure that all these infrastructure and facilities are up-to-date, repaired and well-prepared to welcome the expected tourists.

“In fact, all these facilities are correlated with one another in helping tourists, especially backpackers, go around the city and places of interest easily and conveniently,” Teo said when sharing his view on ‘Miri Tourism Year’, stressing that safety and cleanliness must be given priority.

“Tourists want to feel safe when they visit a place. Therefore, emphasising road safety, directional signposts and enforcement of local ordinance are of utmost importance which the city council must take into consideration before welcoming tourists.”

Promotion, said Teo, must not be overlooked because promoting the best features of Miri on major websites, apps, government-related sites as well as on tourism and travel magazines could attract more travellers and tourists.

“In fact, Sarawak Tourism Board and the Tourism Ministry should include Miri in their roadshows, promoting the events and happenings in Miri which definitely would attract more curious people to Miri.”

Having been in the industry for nearly two decades, Teo is hoping for a successful VMY2018.

“It is because short-term goals and strategies could attract huge number of tourists to Miri in 2018, whilst the long-term goal is to keep the tourists returning here for more explorations.”

Teo also suggested that improvement should be made to tour packages.

“If the locals cannot name one tourist place that they could recommend, what can raise the tourists’ interest?” he questioned.

Air connectivity, Teo added, remains one of the challenges that this city has yet to overcome.

“To get a direct flight to Miri from China or from other countries is not an easy task.

Comparing this with Kuching, the capital of Sarawak, it is almost effortless for Kuching to gain more direct flights from foreign countries.

“Such all-in-one packages could in a way attract more backpackers and tourists to visit Miri.”

Teo believed that despite the present economic downturn due to the decline in oil and gas prices, Miri’s economy would be better if efforts were made to boost its tourism potential.