Monday, May 10
You are at:Home»Lite Stories»Research project underway to save cheetahs 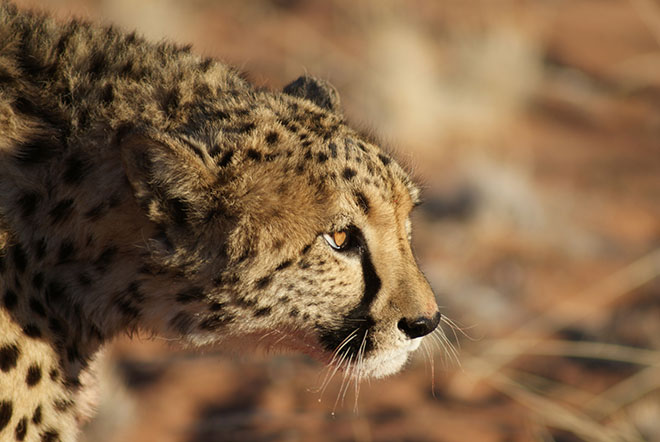 Cheetahs have been classified as a highly endangered species and risk extinction due to their poor genetic variation. 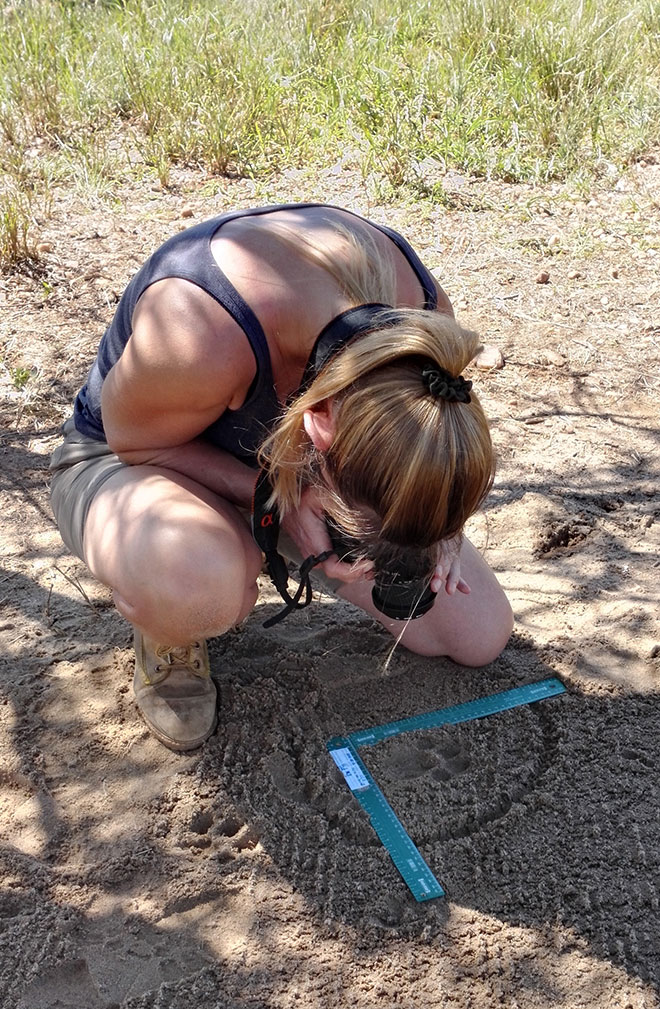 Slaney is seen researching if cheetah footprints can reveal relationships between one another. 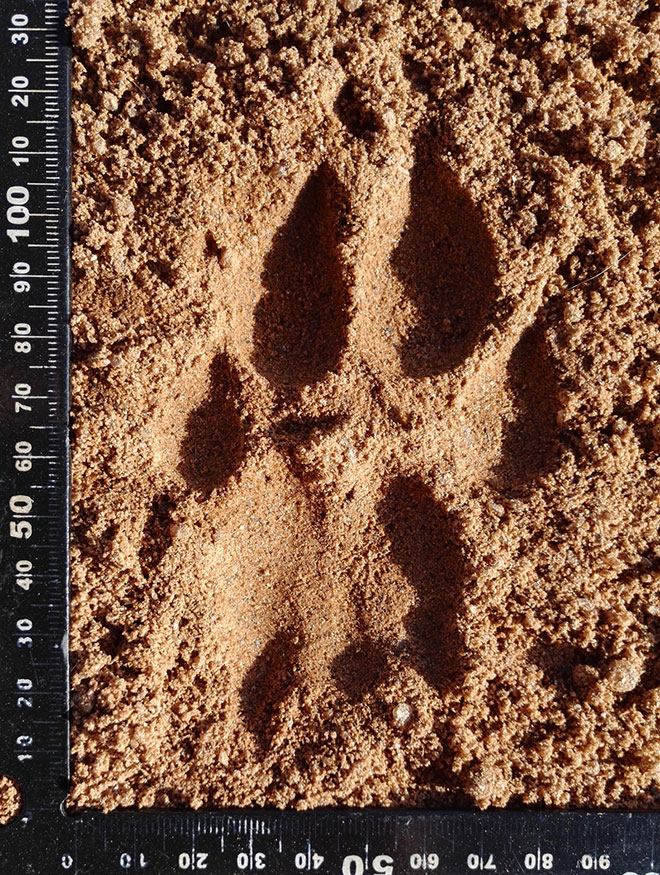 Utilising the FIT Technology, Slaney hopes to reveal an alternative method that is non-invasive towards establishing an animals’ lineage.

KUCHING: A research project, which could help save the cheetah and eventually other endangered species, will link the latest technological developments with the ancient tracking skills of Namibian hunter-gatherers.

The research, being conducted at Heriot-Watt University, will determine whether the Footprint Identification Technique (FIT) can be adapted to find out if individual cheetahs are related.

The technique could give wildlife conservationists a cheaper, quicker and non-invasive monitoring technique that will have applications across all endangered species.

Cheetahs in the wild are, like many other species, struggling to survive. With numbers reduced from an estimated 100,000 at the start of last century to around 7,000 today, they are classed as ‘vulnerable’.

The project will concentrate on addressing the cheetah’s poor genetic variation, a problem that is often overlooked in conservation projects, which instead focus on finding solutions for other important challenges including habitat loss, human-wildlife conflict and the pet trade.

The lack of genetic variability among the species leads to inbreeding and health problems, ultimately resulting in a further decline of the population.

Traditional means of establishing genetic relationships between cheetahs are invasive, time consuming and expensive, including DNA analysis from tissue samples such as blood, hair, stool or saliva.

Larissa Slaney, life scientist and wildlife conservationist, currently studying for a PhD at Heriot-Watt University, is examining whether the Footprint Identification Technique (FIT) can be used to find out if individual cheetahs are related.

“By analysing digital images of their footprints and using some of the knowledge of native trackers, the FIT technology, developed by WildTrack, can already identify cheetahs and other species at the individual, sex and age-class level with more than 90 per cent accuracy,” she said in a statement issued by the university.

She pointed out that first indications suggested that the current technology was picking up something about the relatedness of individual cheetahs.

“However, this crucial research project will help develop a new algorithm for FIT and improve its accuracy so it will hopefully be able to determine the relationship between individual cheetahs. This method can then be used in population monitoring and is particularly important in relocation cases to avoid inbreeding between related cheetahs.

“The San bushmen are renowned for their incredible tracking skills and can read a footprint like a book. If we can preserve that knowledge in the form of the cutting-edge FIT technology, it will offer invaluable support in the conservation of these amazing, vulnerable animals and hopefully other endangered species too.”

To help develop and test the FIT software, Slaney needs to collect footprints and DNA from a captive cheetah population, analyse both and compare the results.

She is working with the N/a’an ku se Foundation, a conservation charity in Namibia, that will give her access to a large group of cheetahs.

In addition, she will also work with zoos that hold other subspecies. The more subspecies and the more cheetahs she can include in the study, the more robust the results will be.

Slaney has funded her own travel and research to date, but to take the work forward she needs to raise £85,000 over three years, with £20,000 needed to cover the first phase.

Working through her own webpage ‘Fit Cheetahs’ and the specialist science crowdfunding website Crowd.Science, she has already raised 10 per cent of the required funds for phase one.

“Everyone loves cheetahs, but most people don’t realise that this beautiful species is in trouble. I have chosen science crowdfunding to raise awareness and to get the public involved in helping the cheetah.

“If we can demonstrate that the FIT technique can be adapted to provide vital information on the interrelatedness of these increasingly rare animals, it will be of invaluable support in their chance of survival and, hopefully, that of other endangered species as well,” she remarked.