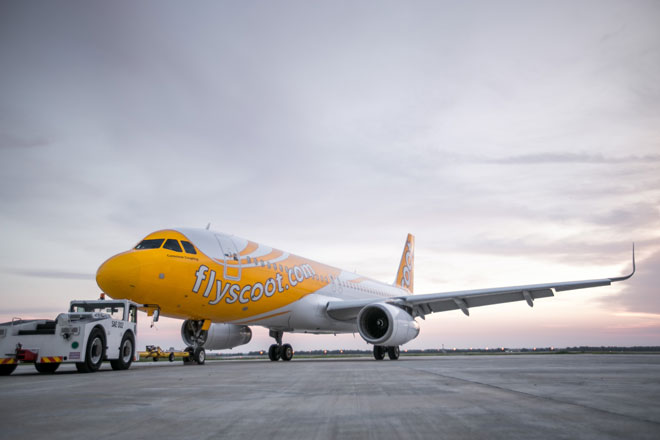 Scoot is also planning routes to connect Singapore with Honolulu in the US, Harbin in Northeast China, and Palembang in Indonesia. 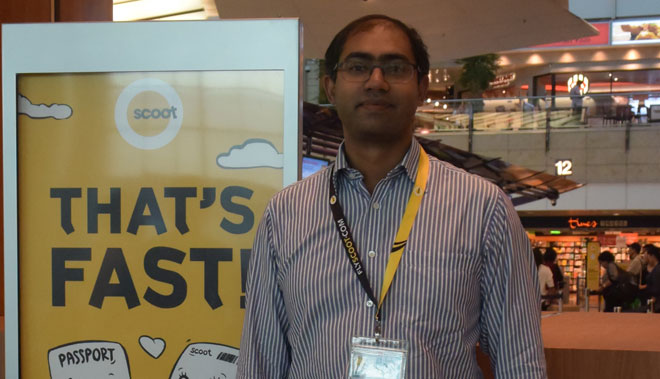 SINGAPORE: The newly-launched route connecting Kuching with Singapore will help Scoot Tigerair Pte Ltd (Scoot) expand its reach into Malaysia as it repositions itself within the global low cost airline industry.

Its chief commercial officer Vinod Kannan was optimistic of this new route which connects Singapore – a hub of modern amenities full of cultural heritage – with Kuching, also another unique cultural hub.

“We already fly to four points in West Malaysia – Kuala Lumpur, Ipoh, Langkawi and Penang – and we’re very excited now to connect to East Malaysia,” he said during an interview with Sarawakian media late Wednesday.

“We’re excited to make Kuching our first point in East Malaysia. It is a very attractive destination for us with a lot to offer. Our main clientele are young-at-heart travellers, and we think it fits very well with what Kuching has to offer.”

As part of the Singapore Airlines Group, Vinod said the group also operates to other points of Malaysia through its other airlines, for example to Kota Kinabalu via Silk Airways.

“We have good occupancy on all our four (Malaysian) flights – between 85 to 86 per cent – and we hope that Kuching will get there as well,” he stated, adding that Scoot’s on time performance was also good with 78 per cent in July and 79 per cent in June.

Vinod also extolled the beauty of tourism in Singapore and hoped that Sarawakians will take advantage of this new route to explore the latter.

When asked about other possible routes, Vinod said Scoot consistently review possible destinations they can connect, but with their two new routes into Malaysia – Kuching and Kuantan which is coming soon – this was currently a big undertaking for the group.

The group is also planning routes to connect Singapore with Honolulu in the US, Harbin in Northeast China, and Palembang in Indonesia.

The Singapore-Kuching route brings Scoot’s current network up to a total of 60 destinations across 16 countries.

To note, Scoot and TigerAir merged in July 25 this year and is now under the Scoot brand. This marked the beginning of a new chapter for Scoot, he said, allowing customers to have a more seamless, streamlined experience between short haul and long haul flights.

“We now also have one online channel, one social media channel so it makes it easier for customers to reach out to us and travel with us,” he highlighted.

“The bring thing we bring to the table is ‘Scootitide’ – we embrace anything that is helpful to our customers and we think this is something that will make us stand out from other carriers.”

Previous ArticleComplete road network by 2030
Next Article Principles to budge