Tuesday, September 29
You are at:Home»News»Sarawak»Negotiations on MA63 to be done amicably — Uggah 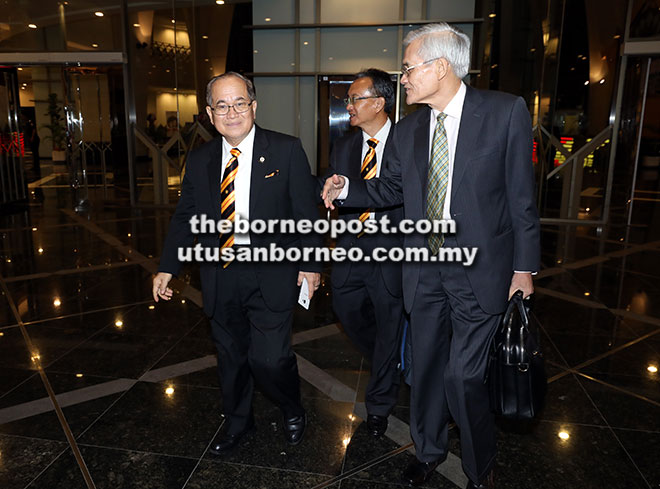 KUCHING: The state government desires that all important constitutional issues be resolved amicably without resorting to legal action.

Deputy Chief Minister Datuk Amar Douglas Uggah said this is important so as not to jeopardise the unity and good relationship between Sarawak and the federal government.

subscribed to by all parties leading to the formation of our beloved Malaysia,” he said when moving the Ministerial Motion on MA63 and matters related thereto at the State Legislative Assembly yesterday.

He said the state government had always maintained that Sabah and Sarawak should not be treated as one of the states in the Federation of Malaysia but as equal partners to the formation of Malaysia.

“This review is long overdue. The state government is now making preparations for this review,” he said.