Sunday, July 12
You are at:Home»News»Sarawak»SarawakPay now available on Google Play and Apple Store 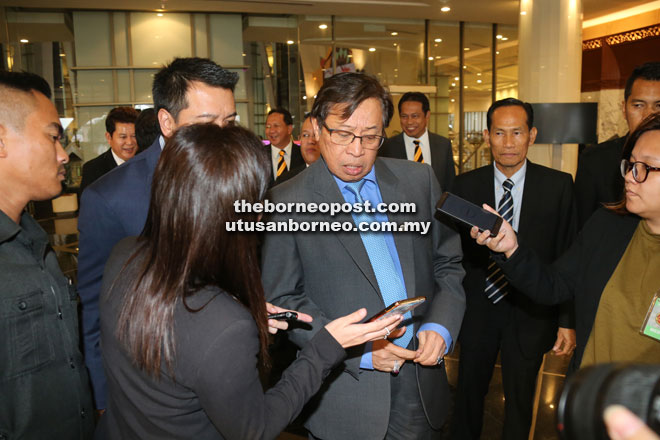 KUCHING: The much-awaited SarawakPay can now be downloaded.

The app has been available on Google Play and Apple Store since yesterday, although the scheduled launch will be tomorrow.

Chief Minister Datuk Patinggi Abang Johari Tun Openg, when asked about this yesterday, confirmed the availability of the app but refused to go into details on it.

SarawakPay is touted as a vital component in the state’s transformation towards digital economy.

Based on the introductory on Apple Store, the app is described as a ‘mobile application extension of PayBills Sarawak Portal’.

It is an initiative by the Sarawak government to provide a one-stop mobile app payment for bills or purchases via their mobile phones. 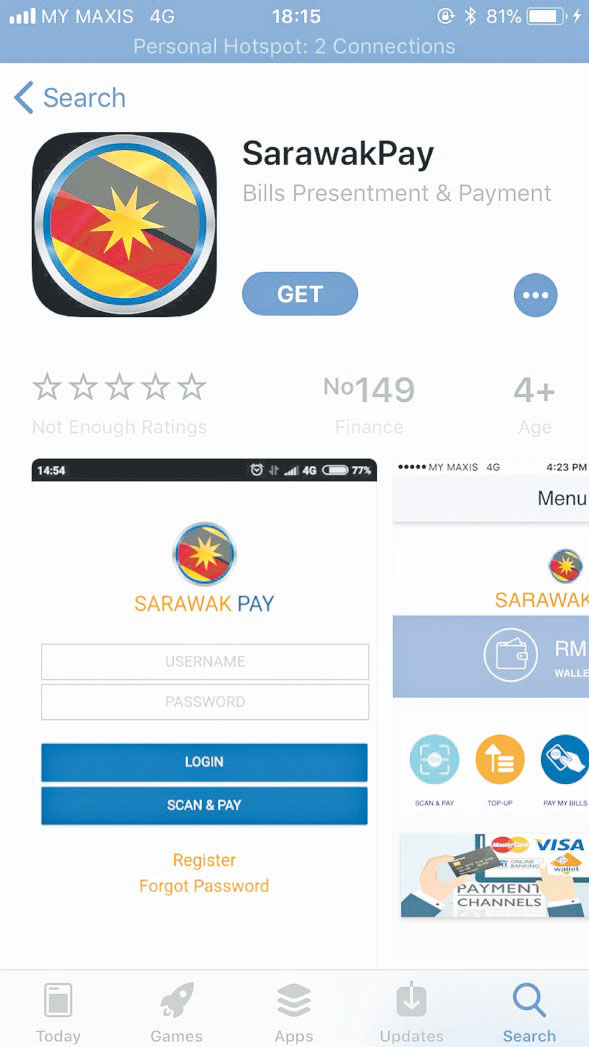 A screenshot of the Apple Store interface, showing the SarawakPay app.