Tuesday, August 9
You are at:Home»News»Nation»Pan Borneo Highway: Immigration issues with Brunei to be solved next year 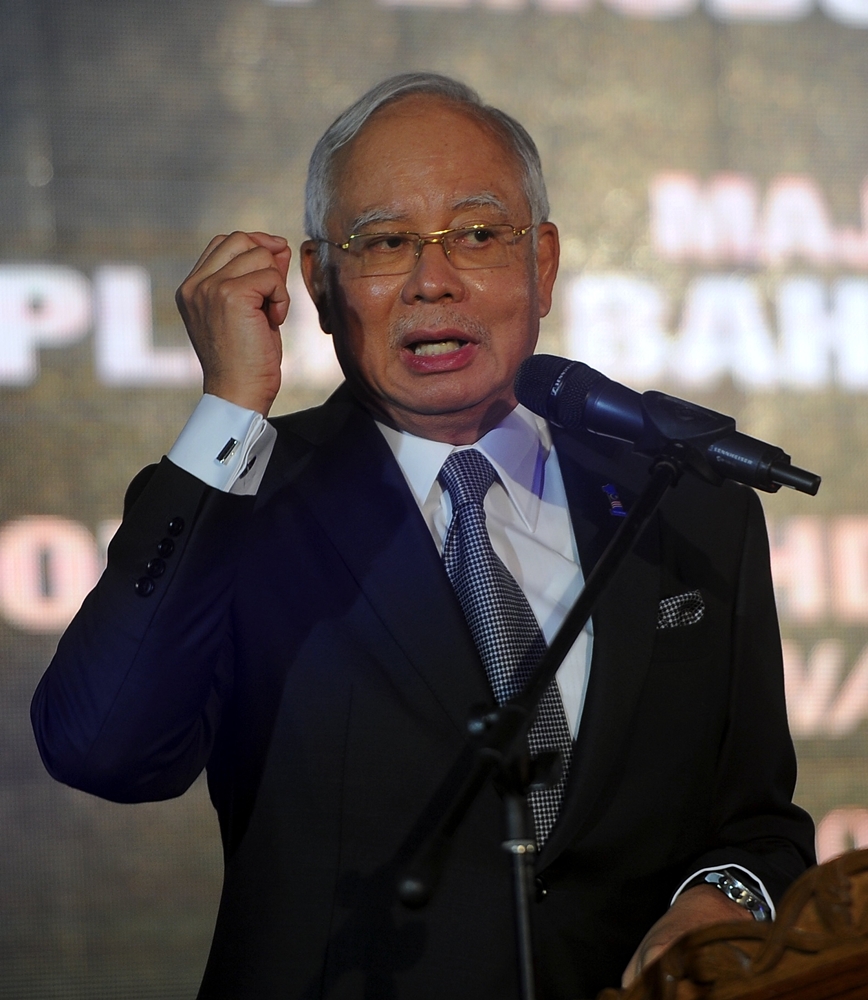 BANDAR SERI BEGAWAN: Immigration issues related to the Pan Borneo Highway that passes through Brunei are expected to be solved before the Malaysia-Brunei Annual Leaders’ Consultation next year.

Najib said the Sultan also wanted the current immigration process, which requires one’s passport to be stamped seven times for each trip across Brunei, to be reduced to only one entry stamp and one exit stamp.

The prime minister also said that Malaysia would propose for a more applicable and secured system to be developed so as to ease the movement of people of the two countries.

“The issues have been discussed for some time and both parties had agreed that it must be solved before the next annual leaders’ consultation,” he told a press conference after having a four-eyed meeting with the Sultan in conjunction with the 21st Malaysia-Brunei Annual Leaders’ Consultation here here.

Najib said Sultan Hassanal Bolkiah was clearly looking forward to a smooth Pan Borneo movement because only last week the Sultan participated in a regatta in Kuching, but his team members who travelled by road had to endure a 14-hour journey before they finally reached the venue.

The prime minister said he had informed the Sultan that once the Pan Borneo Highway was completed, the travel time would be reduced to almost half.

“That is part of the results of the Pan Borneo Highway development,” he added. — Bernama