Saturday, October 23
You are at:Home»News»Nation»Forcepoint sees rise in cryptocurrency hacks next year 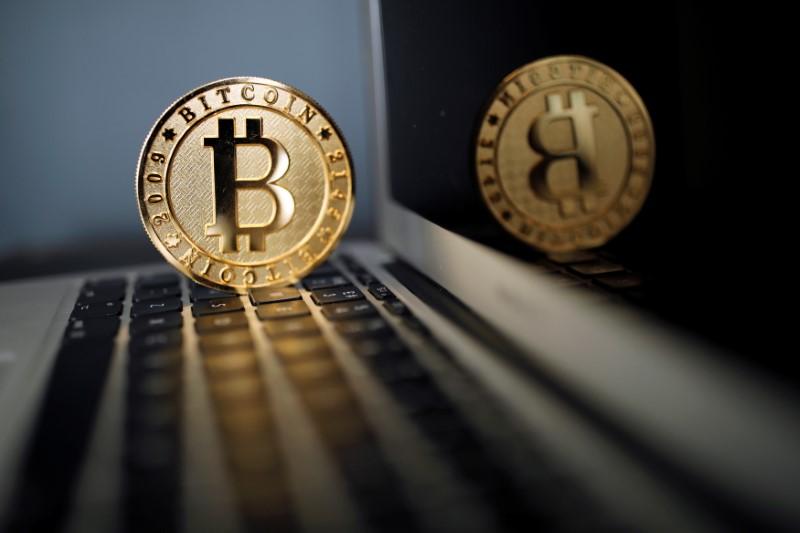 Principal Security Consultant for Southeast Asia, Brandon Tan, said the cryptocurrency itself would be difficult to hack because it was basically a currency that was made of blockchain and secured by algorithm while cryptocurrency exchanges, on the other hand, were vulnerable.

“They will target the cryptocurrency exchange where you can convert bitcoins into fiat money such as the ringgit and US dollar.

Apart from hacking cryptocurrency exchanges, Tan said, what have been happening now was that cybercriminals would also spread a type of malware that was automated for a specific purpose of mining cryptocurrency.

A reported 1.65 million computers are used to mine Bitcoin, the digital currency with a market capitaliSzation of over US$107 billion (US$1 = RM4.11).

Furthermore, Tan said, Forcepoint also predicted that malwares would become increasingly intelligent whereby they would cease execution once they realised that they were under analysis.

He said traditional security perimeters were becoming obsolete and the industry needed to understand how, when and why people interacted with critical data.

“We know that data leakage and ransomware will continue to be the focus for remediation and prevention, but behaviour-centric risks are now behind a multitude of security incidents.

“Users have the potential to unintentionally compromise their own systems in one minute and be the source of innovation in the next, but we can only empower users if we truly understand the ways they interact with critical business data,” he said. – Bernama