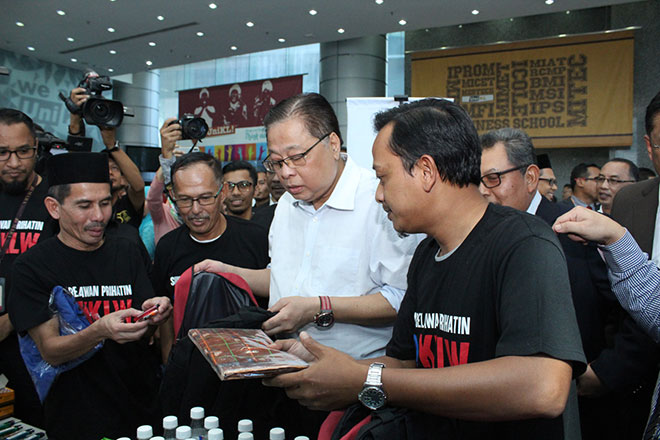 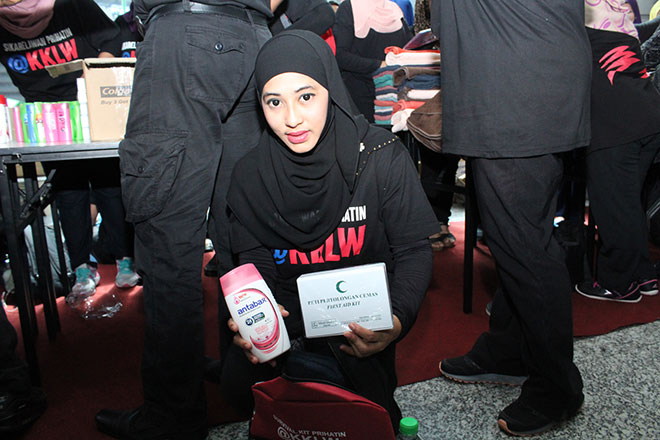 A UniKL student volunteers to help pack a Survival Kit Prihatin @KKLW during the event. 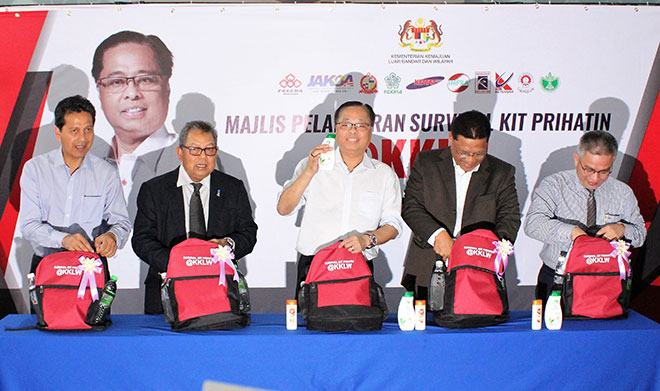 THE Ministry of Rural and Regional Development (KKLW) has launched the Survival Kit [email protected] in preparation for the second wave of flooding that is expected to hit states on the East Coast of Peninsular Malaysia.

The kits will be distributed to flood victims, especially those living in rural areas.

Minister of Rural and Regional Development Datuk Seri Ismail Sabri Yaakob said in preparation for the expected second wave of flooding, the survival kits have been packed with basic necessities that will be required by flood victims while they stay in evacuation centres as well as once they return home.

“At the same time, the number of volunteers has also increased in preparation for the possibility of flooding on the East Coast.

On Nov 14, a total of 1,650 volunteers were involved in a gotong-royong clean-up in Penang.

To date, there are 4,416 volunteers under the Sukarelawan [email protected] KKLW programme consisting of personnel from KKLW as well as agencies such as the FELCRA Berhad, Rubber Industry Smallholders Development Authority (RISDA), Majlis Amanah Rakyat (MARA), Community

According to a press release from the Malaysian Meteorological Department on Nov 10, the country will experience the northeast monsoon from Nov 13 until March 2018, which is likely to cause flooding especially in low-lying and flood-prone areas.

After Penang and Kedah, now Kelantan, Terengganu and Pahang are experiencing serious flooding. The second wave of flooding is expected to hit this weekend.

As such, KKLW will distribute the Survival Kit Prihatin @ KKLW to the flood victims, particularly in rural areas, as part of its efforts to assist rural folk. 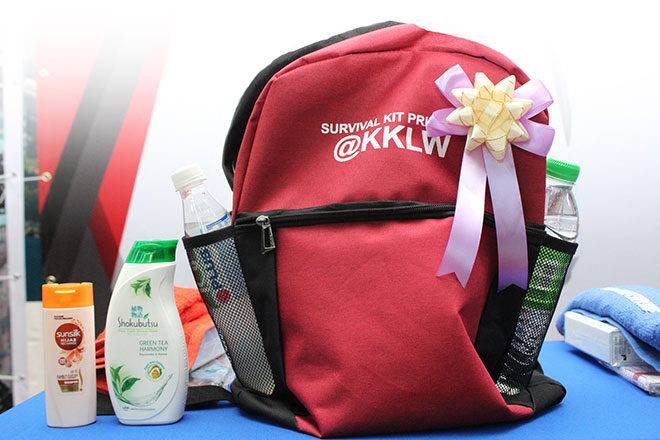