Saturday, August 13
You are at:Home»News»Sarawak»37 people arrested for involvement in illegal cockfighting activities 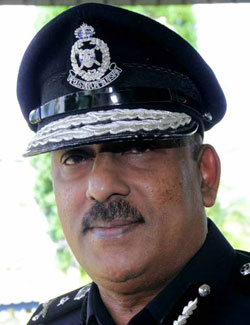 The raid, which was the first and biggest this year, saw the police seizing live and dead cockerels and gambling paraphernalia related to cock-fighting.

State CID chief Datuk Dev Kumar in a statement to the media today, said the police have conducted 27 raids statewide from Jan 1  to 7.

“The 27 successful raids resulted in the arrest of 75 individuals (including the 35 in Miri).

“10 out of the 27 raids were carried out at convenience stores and coffee shops offering online gambling reload services,” he said.

The suspects arrested were between 17 and 62-years-old.