Wednesday, February 8
You are at:Home»World»Marvel creates Chinese superheroes to draw Asia fans
For the freshest news, join The Borneo Post's Telegram Channel and The Borneo Post on Newswav. 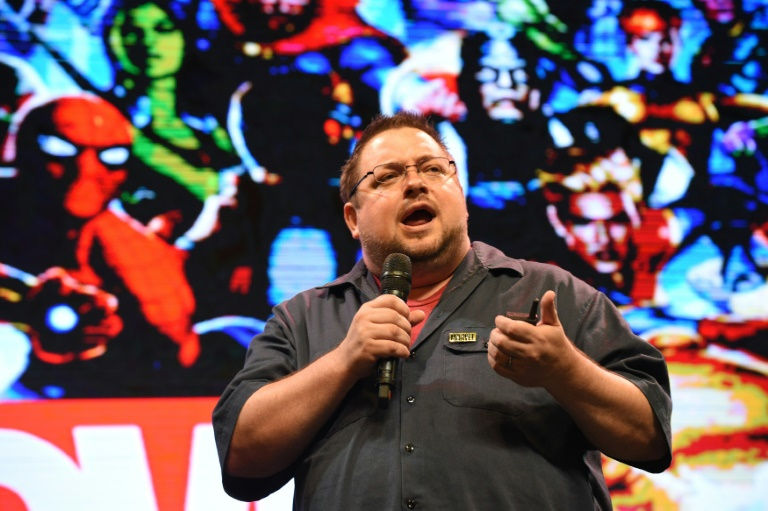 MANILA: Chinese superheroes will soon be joining the pantheon of larger-than-life Marvel universe mainstays Spider-Man, Iron Man and the X-Men, a company official said as the comic book giant makes a major thrust into Asia.

As part of a push to grow its Asia fanbase, the Disney-owned franchise has released mobile games in China, opened “Marvel Stores” in South Korea and is searching for artistic talent in the Philippines, Marvel editor-in-chief C.B. Cebulski said.

“We have been making great strides especially in Asia. We try to hire more Asian creators, writers and artists to bring a piece of their culture to Marvel comics,” he said in Manila where he visited a major university for fresh talent.

The comic giant plans to introduce two new Chinese superheroes: “Sword Master” and “Aero” who will be based in China, Cebulski added.

“They are going to be heavily based on Chinese culture and Chinese mythology but set in the modern world and they will interact with the other heroes (in the Marvel universe),” he said.

These new characters will be drawn in the ‘manga’ style of Japanese comics that is more popular in Asia, he added.

Cebulski, who has lived the last two years in Asia, serving as Marvel’s vice president for the region, conceded that Marvel had not given Asian characters prominent positions in the past compared to mainstays like Captain America or the Hulk.

But this is changing, he said. “We want to have stories that are reflective of every culture.”

There is huge fan expectation over Marvel’s latest flagship movie — Black Panther — which will be released worldwide next month.

The film stars Chadwick Boseman playing Marvel’s breakthrough black superhero T’Challa, a king of a fictional African nation who first featured in the company’s comic books in the late 1960s.

Luke Cage, another popular black Marvel superhero, has also had a recent revival through a popular TV series on Netflix.

But Asian superheroes are still comparatively rare in the Marvel universe despite the franchise’s growing popularity there.

In the Philippines, a former US colony, Marvel is already deeply ingrained in the nation’s popular culture, said Cebulski.

Filipino illustrators in turn have also provided art for Marvel comics since the 1970s.

People from the Southeast Asian nation are now the third largest nationality of artists employed by Marvel, just behind Americans and Italians, Cebulski said. – AFP