Tuesday, September 28
You are at:Home»News»Sarawak»State signs with Petronas for equity participation in LNG production 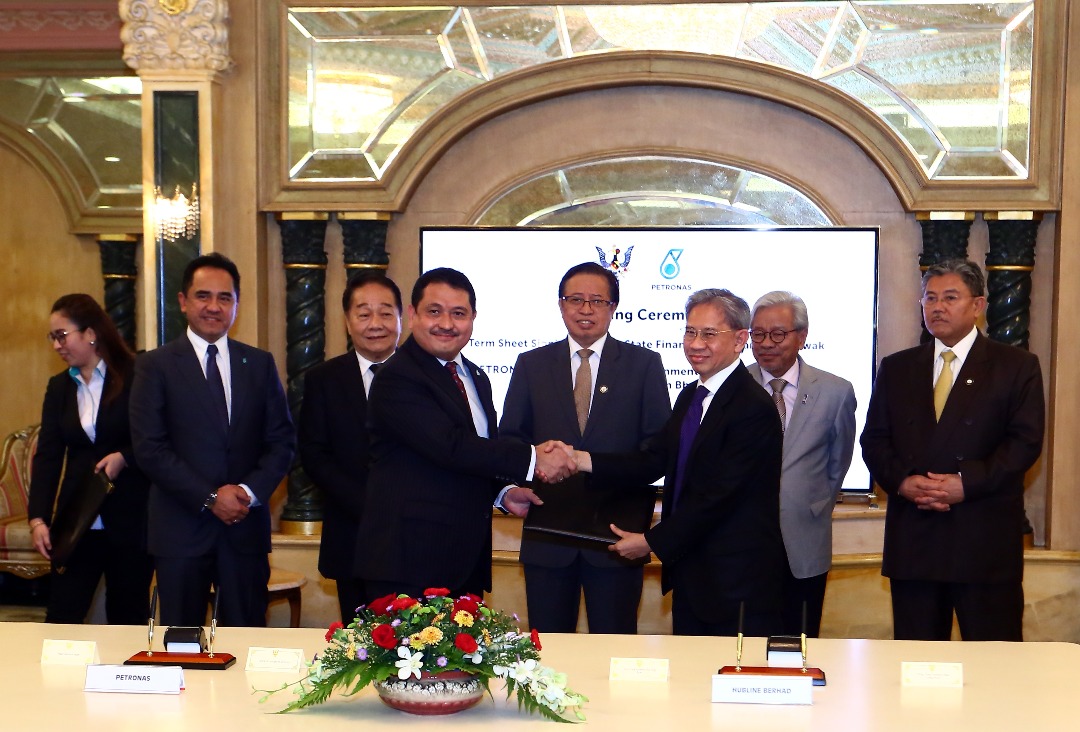 A term sheet for the equity participation in PL9SB was signed between the state government and Petronas at Wisma Bapa Malaysia here yesterday.

Chief Minister Datuk Patinggi Abang Johari Tun Openg, who witnessed the signing ceremony at his office, said the equity participation in LNG 9 is part of the state’s successful negotiation with the national oil and gas company.

“As mentioned by the late (former) Chief Minister Pehin Sri Adenan Satem, this is one of the ways for us to work together with Petronas, which has taken into consideration our interest to participate in downstream activities in Sarawak,” he told a press conference after the ceremony. 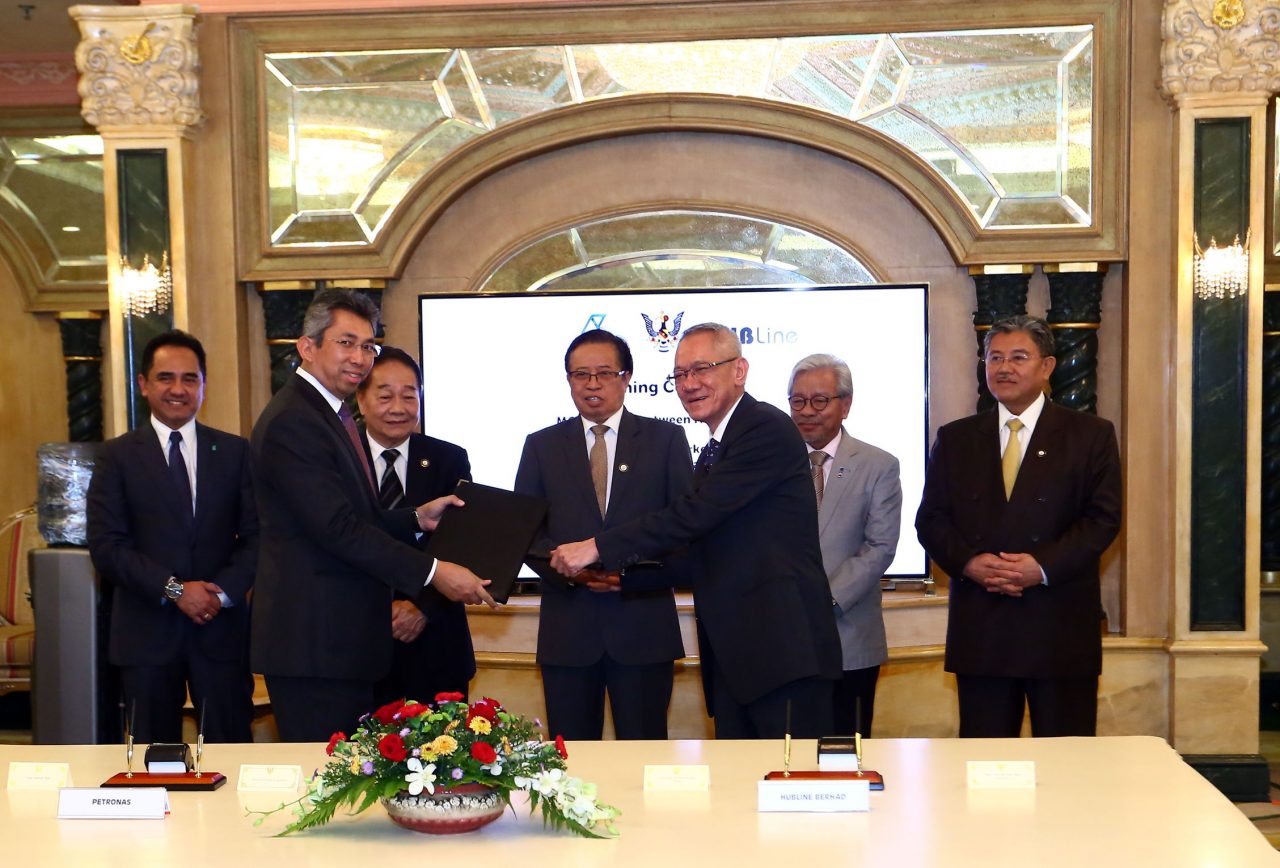 Abang Johari said with the state’s participation in LNG 1, 2, 3 and now the equity in LNG 9, this would no doubt augur well for the good corporate relationship between Petronas and Sarawak.

“On behalf of the state government, I would like to express our gratitude to Petronas for Sarawak to participate in LNG 9.”

Following this latest agreement, the state government will now have interest in all four of the LNG assets in the Petronas LNG Complex in Bintulu, underscoring the long-standing partnership and collaboration between the state government and Petronas, particularly in developing and adding value to hydrocarbon resources in Sarawak.

With a production capacity of 3.6 million tonnes per annum (MTPA), Train 9 started its commercial operations in January 2017, boosting the total output capacity of the Petronas LNG Complex to 30 MTPA.

Meanwhile, Abang Johari also witnessed the signing of a Memorandum of Understanding (MoU) for logistics collaboration between Petronas Chemicals Marketing Labuan (PCML) Ltd and Hubline Berhad which will enable Hubline to join PCML’s panel of transporters for petrochemical products.

Signing on behalf of PCML was its chief executive officer Shamsairi Mohd Ibrahim while Hubline was represented by its chairman Ibrahim Baki.