Tuesday, July 14
You are at:Home»News»Sarawak»AirAsia to launch direct flights to Jakarta, Bangkok from Kuching soon 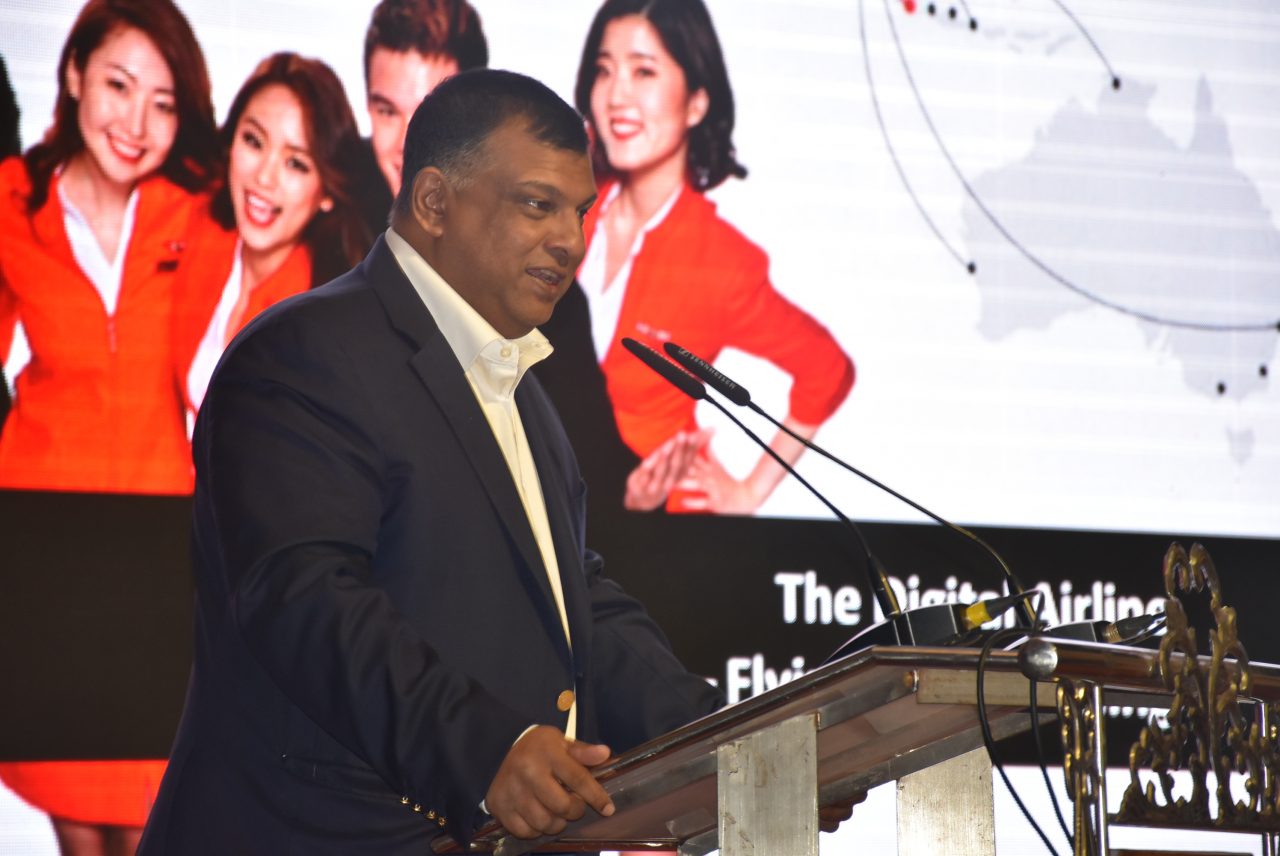 KUCHING: AirAsia Berhad sees the great potential of Sarawak and is looking to expand routes between the state and Southeast Asia.

“We are not far away from launching Kuching-Bangkok and Kuching-Jakarta. We believe in Sarawak’s potential especially once we have a low-cost carrier terminal (LCCT) in Kuching,” he said when delivering his keynote address ‘Flying High’ at the inaugural Sarawak Dialogue held at a hotel here earlier today.

Tony said he is looking forward to having an LCCT in the city so that AirAsia could “start growing”.