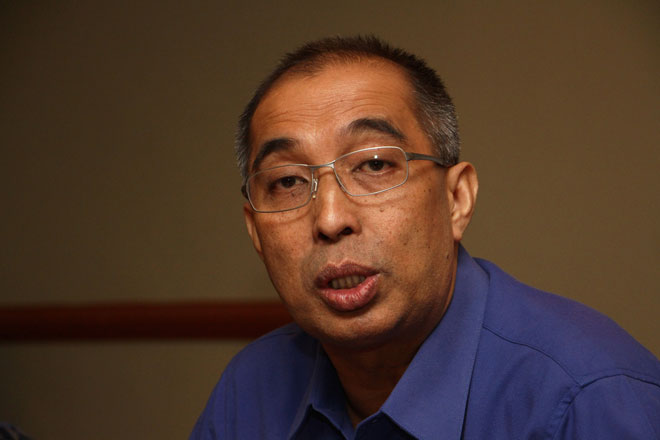 “This is to allow more time for all parties to prepare for a fully digital broadcasting environment, from the broadcasters themselves to the man in the street,” he said in a statement.

He said Malaysia’s digital TV coverage was close to 85 per cent at present and the other 15 per cent was expected to be completed soon.

Salleh said that although the analogue service might be switched off, the government would like to ensure that every household had access to the free-to-air channels once the service became fully digital and that it was running smoothly.

“We are also observing developments in the region as Malaysia shares borders with four other countries, which are Brunei Darussalam, Indonesia, Singapore and Thailand.”

“Technical requirements make it necessary for us to move in line with our neighbours as their plans will have an effect on our spectrum and channel usage along the common border areas,” he said.

Salleh said Singapore had announced that its analogue service switch-off date was postponed from end-December last year to Dec 31 this year.

He said Malaysia’s deferment would also facilitate technical arrangements between the two countries.

“Ensuring that the rakyat has access to information at all times is our main objective. The deferment will give us more time to mitigate the risk of some communities or households not getting access to public information,” he said. – Bernama