Friday, December 3
You are at:Home»News»Nation»EC clarification over party flags, banners 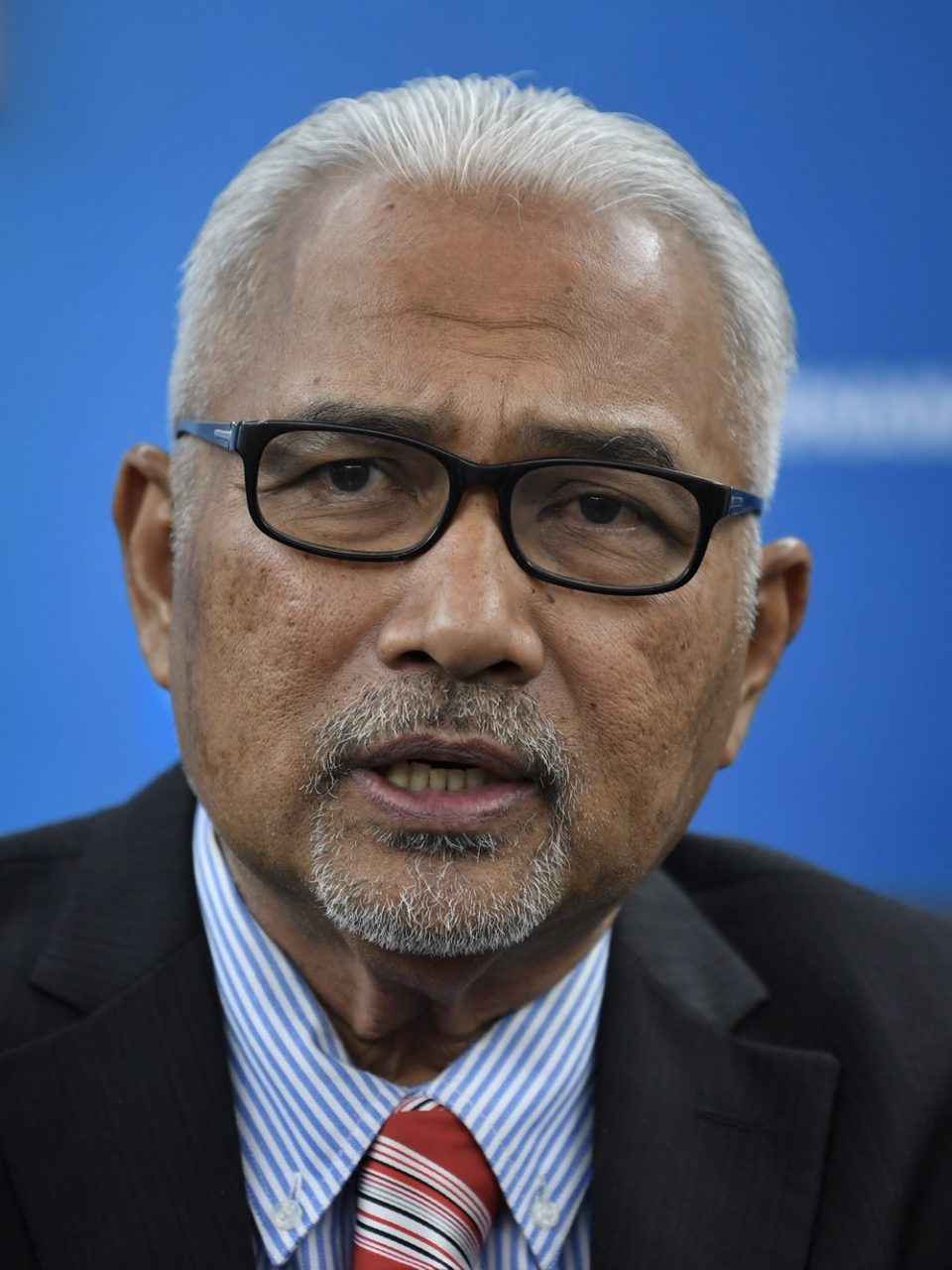 PUTRAJAYA: Only the local councils have the authority to order the removal of flags or banners of political parties put up outside the election campaign period, the Election Commission said today.

EC chairman Tan Sri Mohd Hashim Abdullah said the EC did not have the authority to take such action because it was empowered to act only during the election campaign period in accordance with the Election Offences Act 1954.

The official election campaign period was from nomination day to midnight on the eve of polling, he said in a statement.

He said the EC advised all quarters to abide by the regulations and by-laws of the local councils. – Bernama

Previous ArticleBNM international reserves at US$103.9 bln as at March 15
Next Article Southeast Asia remains as Petronas’ key strategic market