Tuesday, June 15
You are at:Home»News»Nation»Malaysia Airlines may fly again to US, France 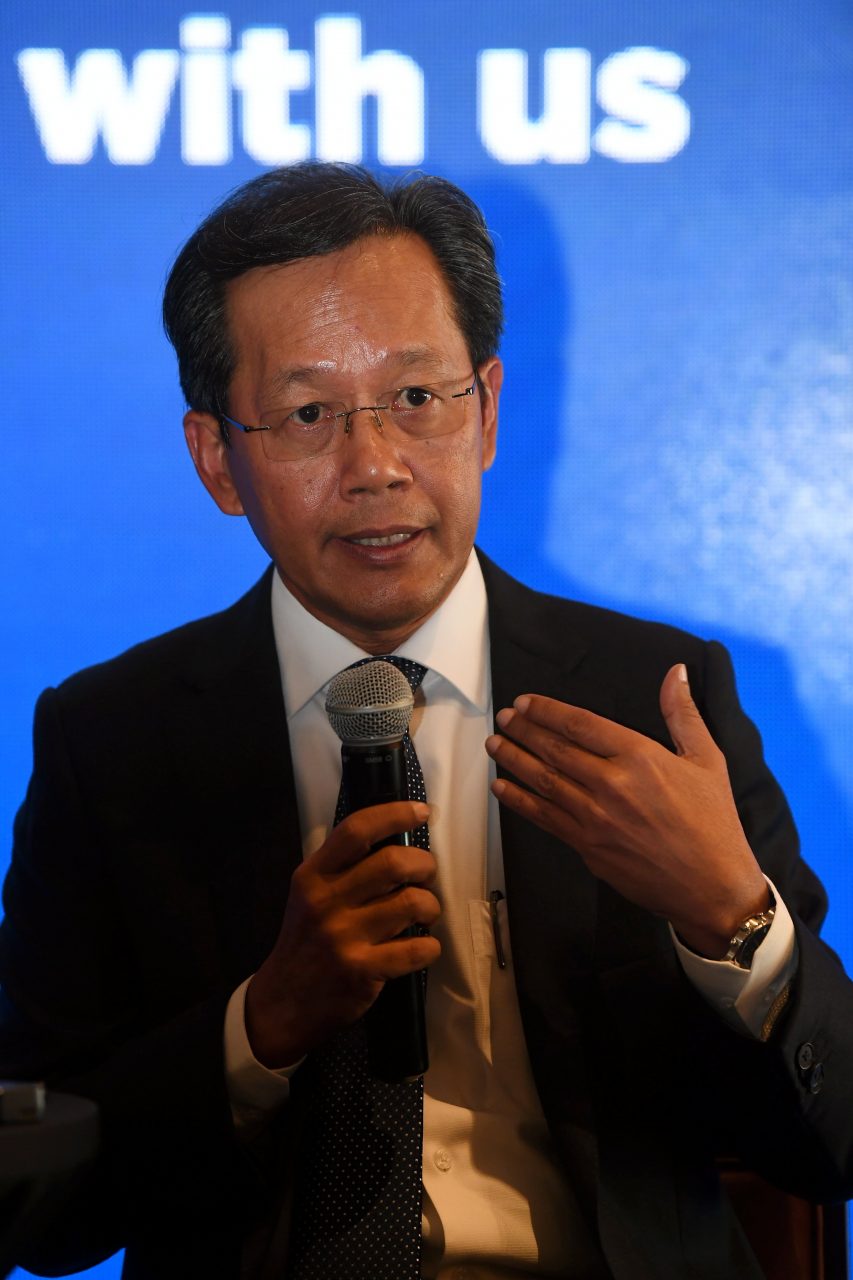 He said this when asked by reporters if flights to both countries would resume anytime soon following the launch of Malaysia Airlines’ newly refurbished golden lounge at the Kuala Lumpur International Airport (KLIA) satellite building here today.

Malaysia Airlines suspended flights into Los Angeles, the only metropolis in the United States to receive services to Kuala Lumpur via Tokyo in 2014, and also stopped flying to Paris in 2016.

Elaborating on the MAB network growth, Izham said in the next two years, the airline would see very slow growth at about three to four per cent.

“Only if Malaysia Airlines successfully turns around, will it grow slightly more rapidly at four  to five (per cent). I have got three gates,  namely three years, five years and 10 years (from now),” he said.

To another question on what would be MAB’s new destinations in the Asia Pacific, Izham said: “Stay tuned.”

In his speech at the launch, Izham said MAB had expanded its network to China with four new routes, including Nanjing and Haikou and resumed flights to Surabaya for the umrah and haj traffic.

He also said that MAB had increased frequencies to Seoul and aims to resume flights to Brisbane this June.

Open 24 hours, it can accommodate up to 330 guests in the business class area and 125 guests in first class at any one time. – Bernama