Thursday, October 6
You are at:Home»News»Sarawak»Indonesians, including army personnel, caught by police for various offences 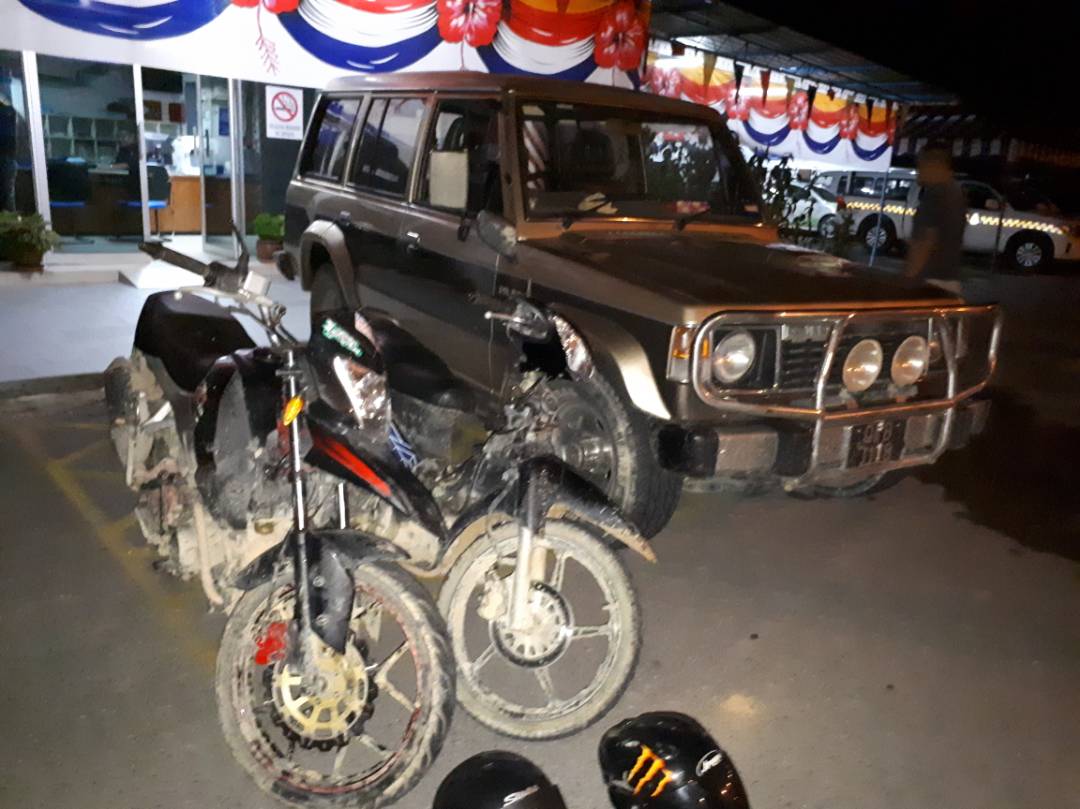 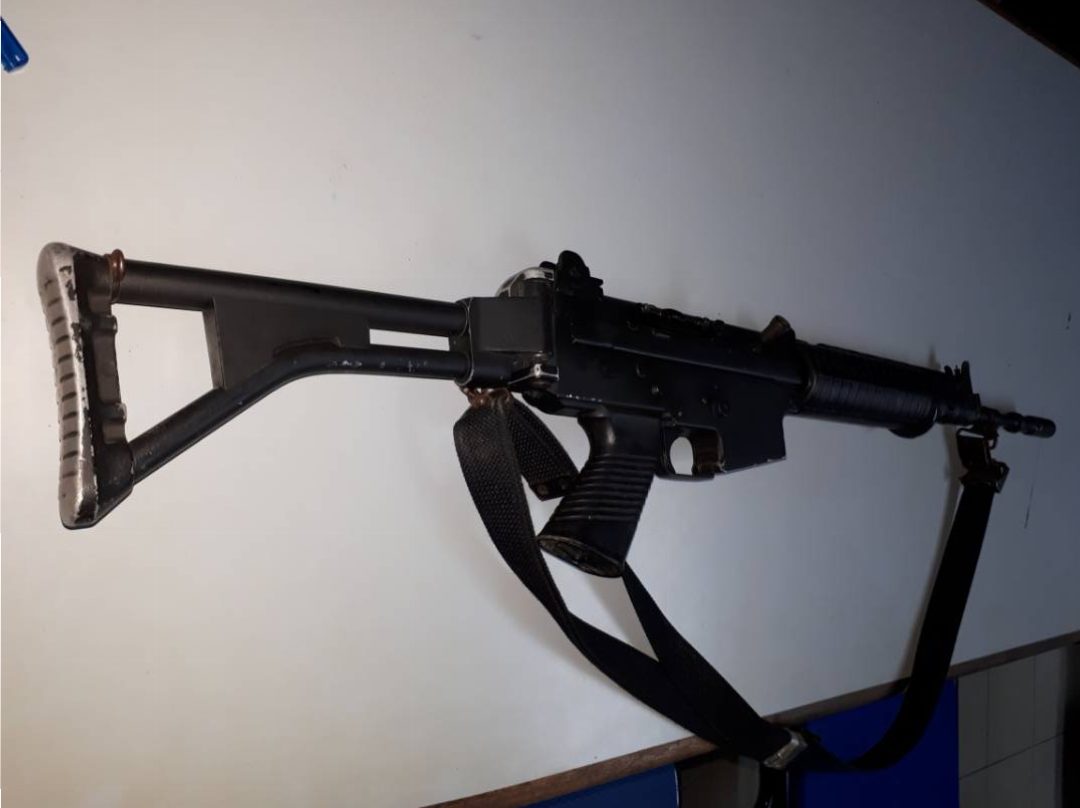 KUCHING: Three Indonesian men, including two believed to be Indonesian National Army (TNI) personnel, were detained by the police in the wee hours today at Ladang Raso in Lundu for allegedly possessing dangerous weapons, committing vehicle theft and immigration offences.

“During an ambush at a road at Ladang Raso, Lundu, the team saw a motorcycle coming from Lundu/Indonesia border.

“They managed to stop two Indonesian men who were wearing TNI pants. One of them carried a SS1 rifle with a magazine and 15 bullets. The motorcycle used by the suspects was reported missing at Sekama here last year.

‘”Further checking revealed that they are TNI personnel,” he said.

While investigating the two suspects on the scene, another two men came in a four-wheel drive (Mitsubishi Pajero) from the direction of Lundu heading to Indonesia border, said Dev.

“The vehicle stopped when they saw the police team and they immediately alighted from the car and fled from the scene.

“One of them was arrested when hiding in the bushes but another managed to escape.

All the suspects are being placed in custody at Lundu police station.

The case is being investigated under Penal Code, Arms Act 1960 and Immigration Act.