Wednesday, February 8
You are at:Home»News»Sarawak»Anti-Fake News Act gazetted
For the freshest news, join The Borneo Post's Telegram Channel and The Borneo Post on Newswav. 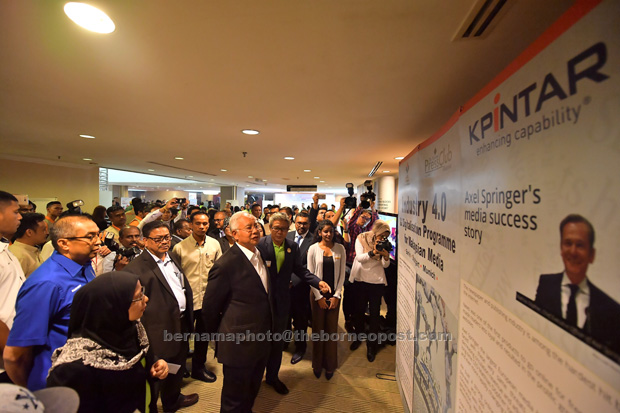 KUALA LUMPUR: The Anti-Fake News Act 2018 which was passed by the Dewan Rakyat and Dewan Negara earlier this month was gazetted yesterday.

In his speech at the launch of the National Journalists’ Day (Hawana), he brushed aside the fear of a group of journalists that the new act purportedly would be used to restrict their freedom in news reporting.

“But I wish to disclose that this view is inaccurate and incorrect because among other things, the Printing Presses and Publications Act 1984, via Section 8A, had made it an offence to publish fake news.

“Although there are existing legal provisions, the problems to curb the dissemination of fake news cannot be controlled effectively and comprehensively, following the current development in the information technology which is more rapid and complex,” he said.

Najib said the act was based on the public interest to protect members of the public from the dissemination of fake news besides the element of deterrence where every individual must be responsible for the sharing of correct and valid information. 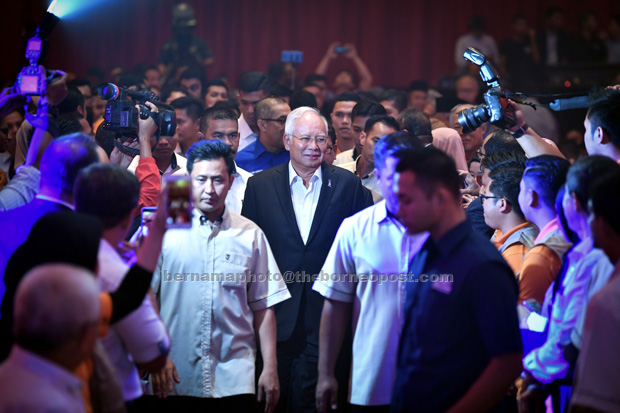 He said the Act would also not compromise on the dissemination of news that could jeopardise public peace or national security.

Addressing about 1,000 media practitioners from throughout the country, the prime minister pointed out that the government always provided space for the freedom of speech and had implemented media freedom through various transformations.

He said they included the implementation of law reformation such as through the abolition of the Internal Security Act (ISA) 1960, introducing the Peaceful Assembly Act 2012, besides transformation of the media by abolishing the printing licence and publishing permit.

“This is clearly different from the freedom of speech track record during the era of the current opposition premier leader, who previously had administered the nation for 22 years.

For example, Najib said ‘Operasi Lalang’ or ‘Ops Lalang’ in 1987, saw more than 100 people being detained without trial under the ISA, and three newspapers at that time – The Star, Sin Chew Jit Poh and Watan had their permits suspended.

“The leader who had ruled for 22 years was also criticised by the Committee to Protect Journalists at the international level as one of the 10 enemies of the press, for three years consecutively in 1999, 2000 and 2001,” he said.

“The freedom of speech and the media must have a limit and such freedom should not lead to the dissemination of fake and invalid news, to the extent of sacrificing the more significant aspect namely security and public peace as well as national stability,” he said.

Themed ‘Championing the People, Building the Nation’, the Hawana aimed to receive national recognition and appreciation on the contributions of media practitioners in helping to develop the country and strengthening solidarity among the people. – Bernama