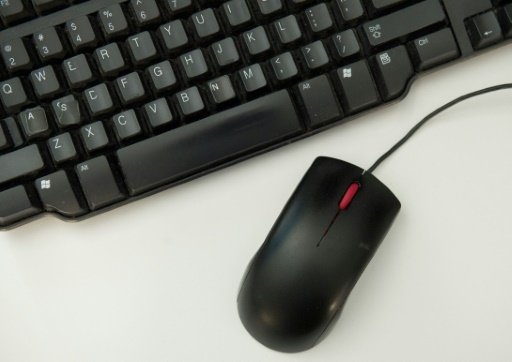 KUALA LUMPUR: The Finance Ministry has dismissed as malicious and fake news a claim made in an audio recording on government spending involving the Prime Minister’s wife, Datin Seri Rosmah Mansor.

In a statement, the ministry clarified that the claim making its rounds on social media was baseless and fake news and was a malicious intention to link the ministry as the source of reference.

“The Finance Ministry regrets the spread of the fake news and has reported the matter to the police and the Malaysian Communications and Multimedia Commission for further action,” the statement said.

Yesterday, the Prime Minister’s Office also strongly denied the allegation and slander being spread against Rosmah.

A statement posted on the Prime Minister’s Office’s Facebook page stated that in the recording, an individual had made a baseless and wild allegation of government spending involving Rosmah.

“Now, spread of false news and slander are becoming rampant on social media including mobile applications such as WhatsApp and Telegram, especially ahead of the 14th General Election,” it said.

The PMO said the individual had, in the recording, claimed that the government had forked out a lot for Rosmah’s birthday cake and the cost of installing two closed-circuit television (CCTV) cameras at her office in Putrajaya.

The individual also claimed that the source was a colleague who was serving at the Finance Ministry, and part from the baseless claims, there was another that Goods and Services Tax (GST) collection amounting to RM70.1 million of one particular day was stolen and not found in the Treasury, it said.

As such, the PMO advised the public to use their judgement to evaluate and check the authenticity of any news before falling prey to such news and lies, which are disseminated by irresponsibility parties for their personal or political gain.

The PMO said those who are involved in the fabrication and dissemination of false news could be investigated under the Anti-Fake News Act 2018, which provides for a fine not exceeding RM500,000 or imprisonment not more than six years or both, upon conviction. – Bernama