Saturday, January 22
You are at:Home»News»Sarawak»Sng’s Meluan office nothing to do with PDP – Tiong 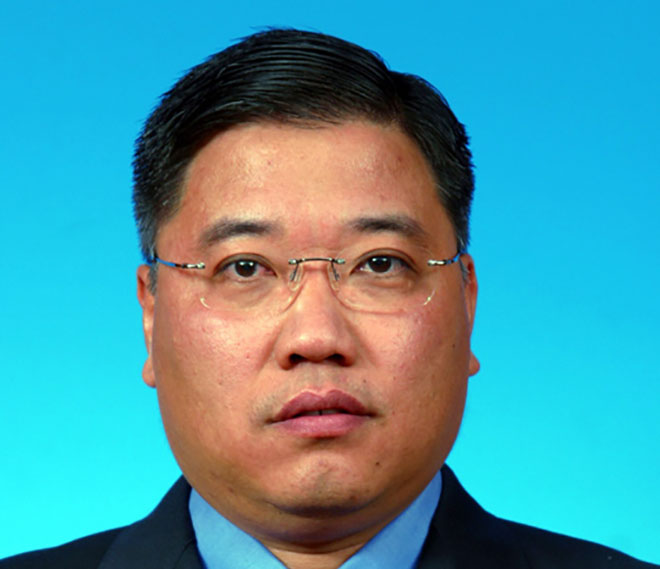 KUCHING: Progressive Democratic Party (PDP) president Datuk Seri Tiong King Sing has given his assurance to Parti Rakyat Sarawak (PRS) that his party has nothing to do with Larry Sng who has set up his office just below PDP’s Meluan office in Julau.

“Larry Sng’s office below PDP Meluan office in Julau town has nothing to do with us because the office space belongs to someone whom we have no influence over.

“Moreover, we were told that he (Larry Sng) has managed to convinced the shop owner to lease the office space above the market value.

“As such, we would like to assure our BN component party members, especially PRS, that we adhere to the BN’s spirit of comradeship and understanding. With this explanation, we hoped that PRS will adhere to the spirit of BN and cease to cast any suspicion on us as we belong to the same BN family,” Tiong told The Borneo Post today.

When contacted, Masing was happy with the explanation from Tiong and considered the matter closed.

“As I have said, I hoped it’s just physical proximity and not the proximity of minds between Larry Sng and PDP,” he reiterated.