Saturday, February 29
You are at:Home»News»Election News»LDP pulling out of BN – Teo 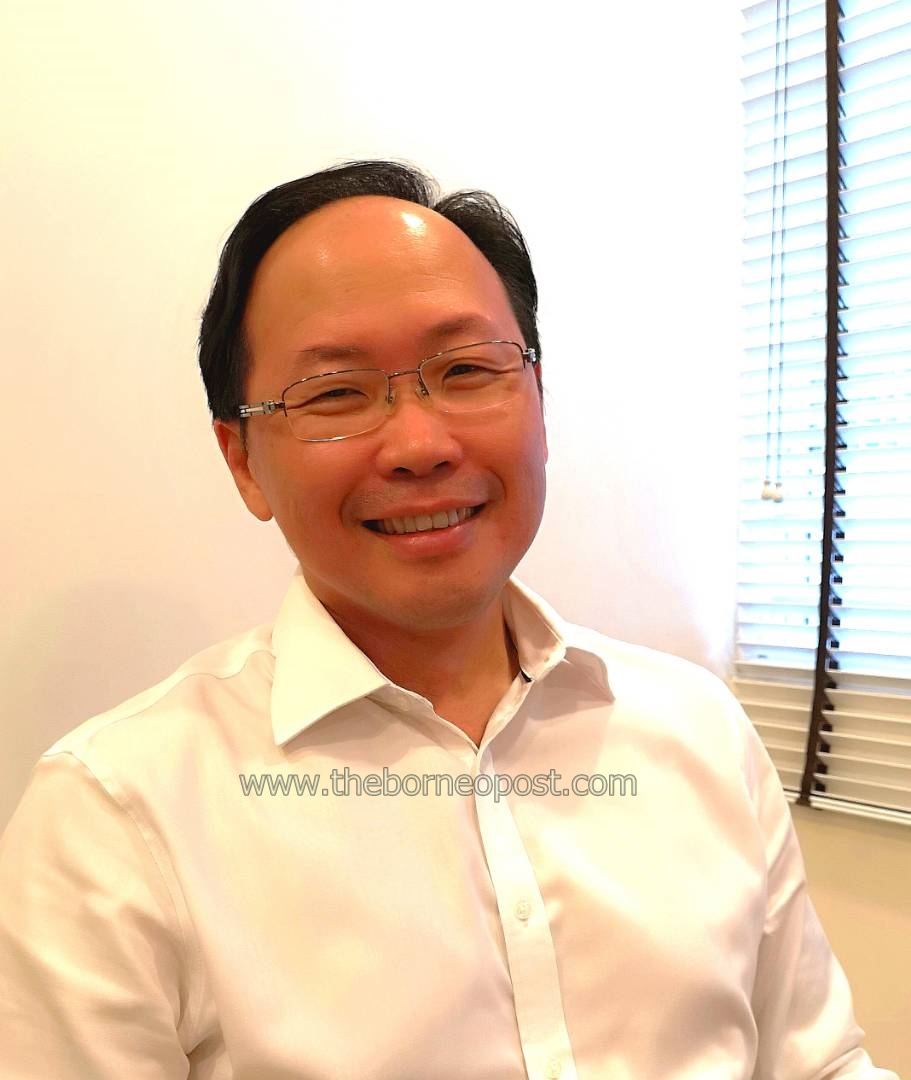 LDP president Datuk Seri Panglima Teo Chee Kang has called for an emergency Supreme Council meeting at the party headquarters at 8pm tonight to endorse and formalize the decision.

“Admittedly, with the defeat in all the four state seats and one parliament seat that we contested under BN, LDP suffered a major set back.

“Malaysians had spoken with their votes.

“Taking heed of the clear message that Malaysians want a change in the regime, I discussed with majority of my Supreme Council members, the general consensus is to take a step back and pull out from BN.

“As such, I have called for an emergency Supreme Council meeting at the party headquarters at 8pm tonight to endorse and formalise the decision, and to determine how the party should chart our journey from here,” Teo said in a statement issued at 4.30pm today.

In view of the present circumstances, Teo said he would not take up any position in the present Sabah State Government.