Tuesday, June 15
You are at:Home»News»Election News»PBRS wants to work with Warisan 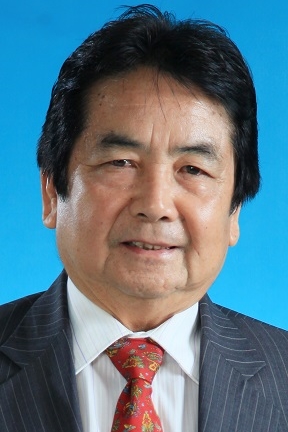 KOTA KINABALU: In view of the Malaysian political scenario now and the uncertainty of our community’s future, PBRS will review its position as a member of the Barisan Nasional coalition.

“As president of the party l have indicated our intention to apply as a PH coalition and the indication is quite positive.”

PBRS members have also indicated its readiness to cooperate with Warisan and the other members of PH,” he said in an updated statement.

He said that the party had already applied to join the Parkatan Harapan coalition.

PBRS is the third party to leave BN after the coalition suffered heavy losses in the 14th general election.

Its president, Tan Sri Datuk Seri Panglima Joseph Kurup,  said the party decided to quit BN after getting the greenlight from its supreme council and applied to become a member of the Pakatan Harapan.

“We are leaving BN because if we stay, we will not be able to serve our people in the best way possible.

“We have already applied to become a member of the Pakatan Harapan coalition. By joining PH, we can provide what we promised to the rakyat,” he said.

Upko and LDP have also announced leaving BN. Only Upko is joining Warisan.

LDP announced on Friday night it is prepared to work with any political party which is sincere and committed to serve the rakyat, especially the people of Sabah.