Monday, January 20
You are at:Home»World»Mud volcano erupts in southern Taiwan 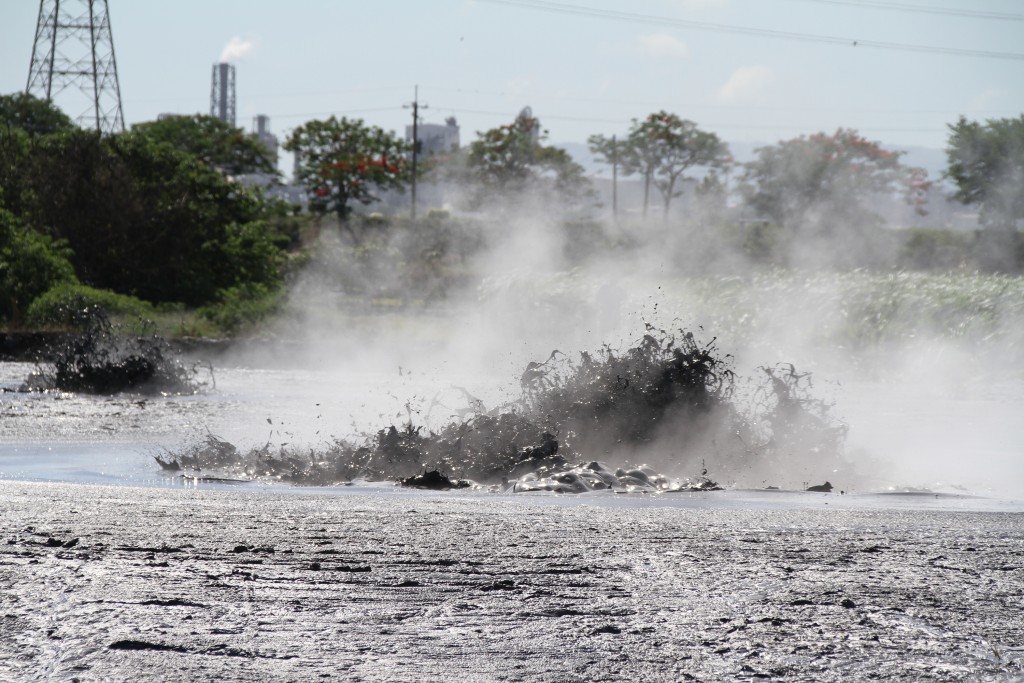 TAIPEI:  A mud volcano erupted in Wantan township in southern Taiwan’s Pingtung County from 2 a.m. through the afternoon yesterday.

Mud volcanoes erupt one to three times annually around this time of year in Pingtung, reported CNA.

The mud volcano location in Pingtung County varies each year, sometimes inside of or near Wantan township and sometimes near Hsinyuan township. Yesterday’s eruption was the product of two mounds while eruptions in previous years have been from four or five mounds.

No one was injured in yesterday’s eruption however the waves of mud swamped over one hectare of farmland.

Farmers helplessly watched as the mud slowly blanketed their crops, according to CNA. The damage will impact future harvests for at least two years.