Monday, August 10
You are at:Home»News»Nation»Grab Malaysia willing to cooperate with new govt to review e-hailing 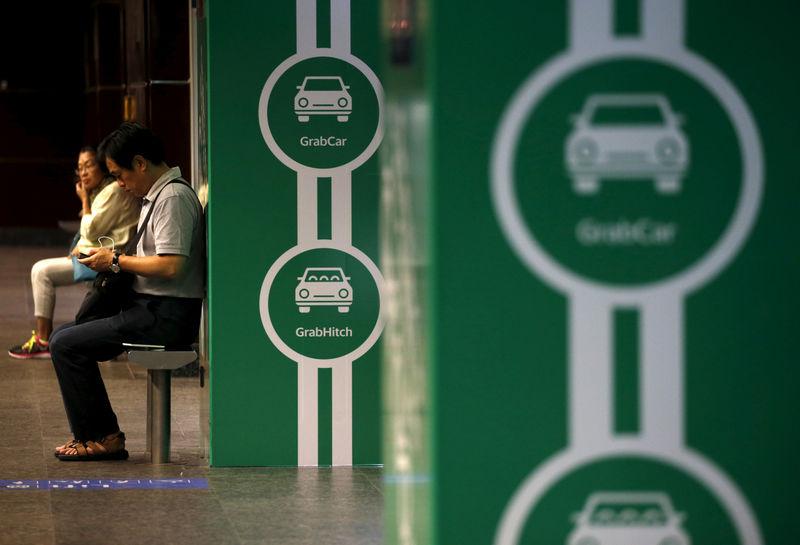 Commuters wait for a train next to Grab transport booking service app advertisements at a train station in Singapore February 10, 2016.REUTERS file photo

PETALING JAYA: Grab Malaysia has opened its doors to work closely with the new government on the plan to review the existing act in order to protect e-hailing and taxi services for positive changes.

Grab country head, Sean Goh said the government’s intention to review the act was being seen as its commitment to provide fair treatment to both parties as well as to look after the interest of the broader community.

“If you look at what our leader has been saying, he (Prime Minister Tun Dr Mahathir Mohamad) starts by saying ‘I have observed a passion basically for making change and to be fair to all the people’.

“One of it is changes in reviews to make sure we look after every segment of Malaysians, (and) one of them is our taxi community,” he told reporters after the briefing session on the Future of Grab here today.

Goh said the passion and commitment of Grab Malaysia remained and it was ready to contribute to make changes to serve the community well.

He explained that Grab Malaysia had always invested in its community, including their customers, private car hailing drivers as well as taxi drivers.

Dr Mahathir was reported saying that there was a need to study the current laws which included Land Public Transport Act 2017 and the Commercial Vehicles Licensing Board Act 2017, in order for the two parties (Grab and taxi) to be taken care of.  – Bernama