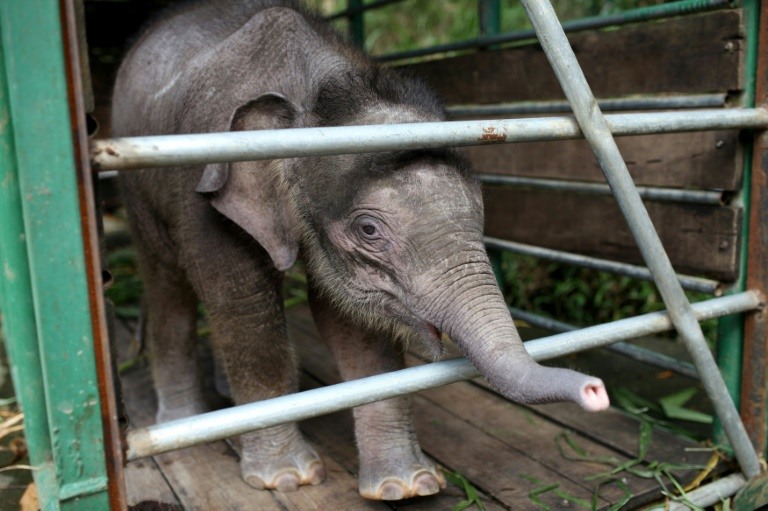 KOTA KINABALU: Six Borneo pygmy elephants have been found dead in Malaysian palm oil plantations in recent weeks, officials said Monday, the latest of the endangered creatures to perish as their rainforest habitat is devastated.

The carcasses of the elephants, aged between one and 37, were discovered at different locations in Sabah state on Borneo island, local wildlife department director Augustine Tuuga told AFP.
“We are currently conducting tests on their internal organs,” he said, adding the carcasses did not have any signs of gunshot wounds.

Tuuga said the elephants could have accidently consumed fertiliser in the palm oil plantations, which could have poisoned them.

The Star newspaper, citing conservationists, said the creatures might have drunk from poisoned watering holes.

There are about 2,000 pygmy elephants, the smallest type of elephant in Asia, in the wild. Late last year three were killed by poachers.

In 2013 14 pygmy elephants were found dead in Sabah and were thought to have been poisoned.

They are threatened by widespread logging of their natural habitat to make way for lucrative palm oil plantations, and are targeted by poachers as their ivory fetches a high price on the black market.

The pygmy elephants are baby-faced with oversized ears, plump bellies and tails so long they sometimes drag on the ground as they walk. – AFP