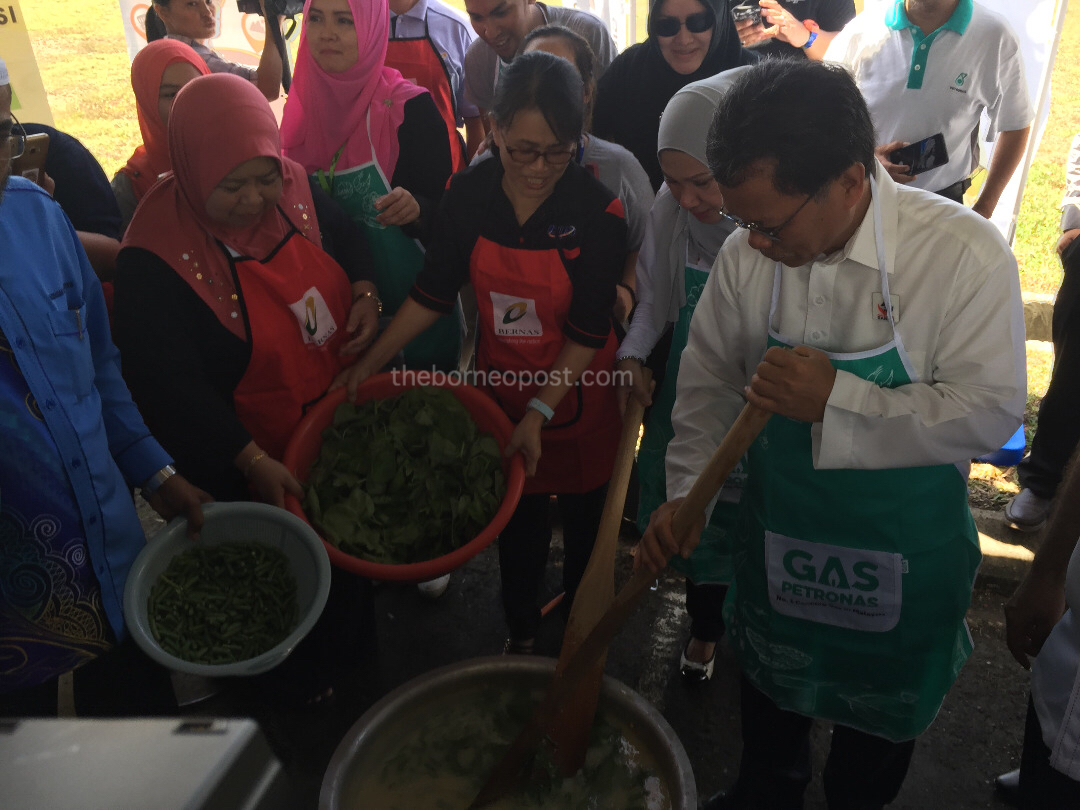 Shafie described the Pan Borneo mega project as something that is needed by the people of the state.

Thus, the federal government will be focusing on the project, in line with the needs of the people, Shafie stressed.

“Even the salaries of federal ministers were reduced. These are the types of financial constraints that we have to look into,” the
Parti Warisan Sabah (Warisan) president told reporters when met at the launching of RTM’s Jelajah Ramadan earlier today.