Thursday, August 6
You are at:Home»News»Sabah»Deep sea port to be implemented after sorting out mess – Junz 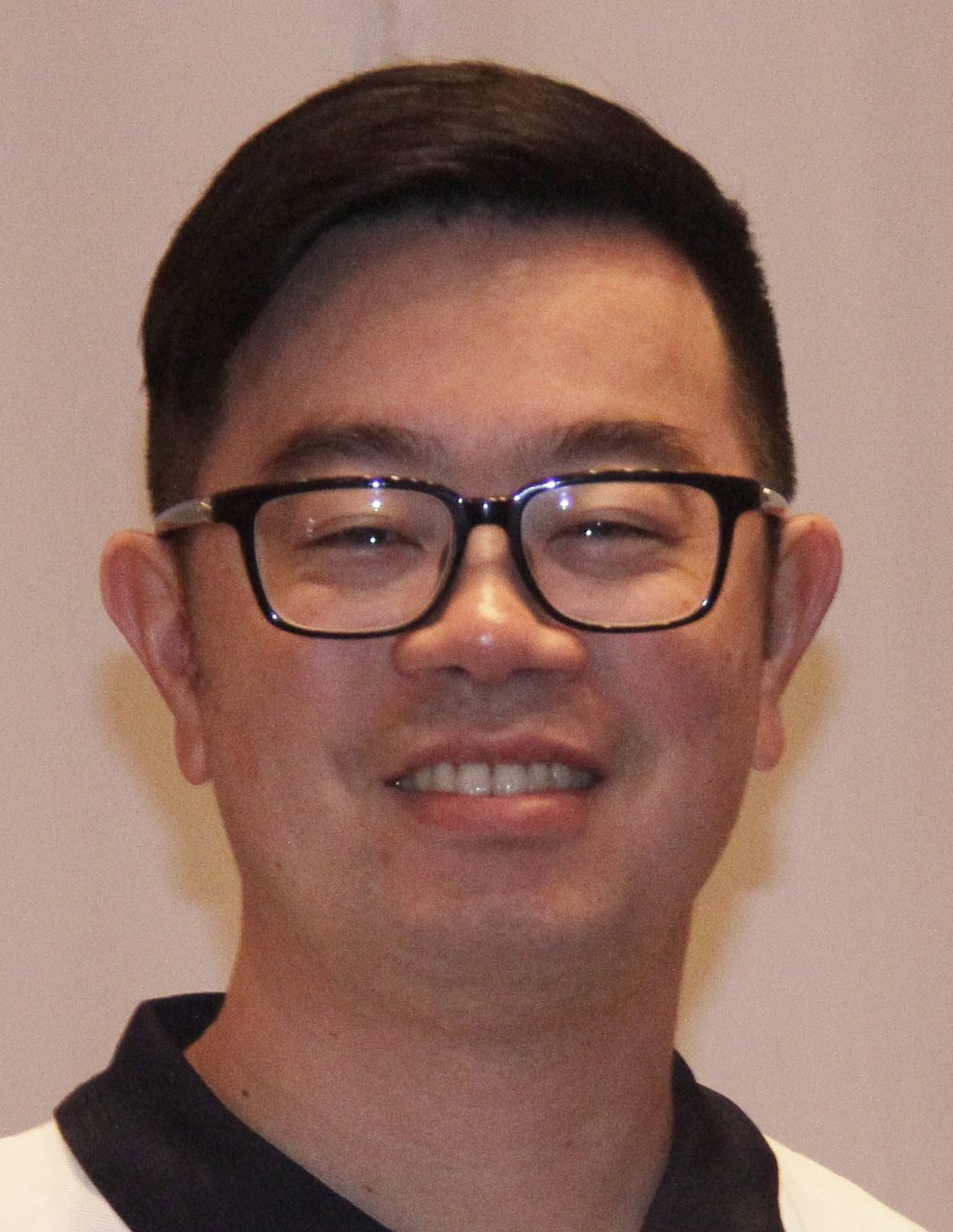 Junz said the port, which is set in deep waters to handle very large ships, is one of the plans that will be prioritized and set to solve various problems faced by the state such as development and logistics.

“As soon as we are healthy and good enough to implement the big deep sea port in Kudat, that will be one of the prioritized mega projects that we (Warisan-led government) will do,” he explained.

“That (port setup) is aimed at reducing the cost of business and at the same time we don’t have to go through Port Klang anymore. The exchange port would be in Kudat where we can repair ships, we repair ports and there will be a lot more ship coming over.

“We would resolve ships not having enough manufacturing goods to go in and out, and all that kind of issues. Now we cannot industrialize, and we (in the past had) failed to do the manufacturing industry or to improve it. It’s because we don’t have the port that can actually cater to these boats,” said Junz, who is also the new Agriculture and Food Industry Minister.

The minister reminded that the manufacturing industry must also be developed in order to get the big international ships to come to Sabah and then leave for their countries of origin with enough goods.

“This problem will be there until we are ready, with a strong political will, to bring the infrastructures. Bearing in mind, we are going to face losses in a couple of years to come before we can start building our economy,” said Junz during a thanksgiving and breaking of fast ceremony with Tanjung Aru voters.

“So I think (Chief Minister) Datuk Seri (Mohd Shafie Apdal) is very clear about what we want to do for Sabah.