Wednesday, July 28
You are at:Home»News»Sabah»Christina concerned over timber activities around Mt Wullersdorf 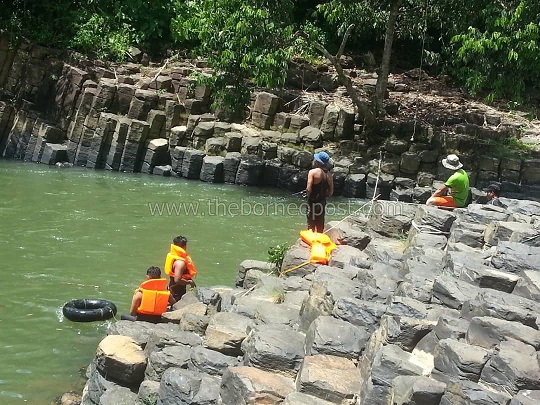 TAWAU: Tourism, Culture and Environment Minister Christina Liew has expressed her concerns over claims that timber activities in the area around Mount Wullersdorf have affected the water quality at Sungai Batu Bersusun Kampung Balung Cocos, a location that could be promoted as a tourism attraction.

Christina said the concern was not only on tourism but also the treated water supply for Balung area in the long run.

She said such matters when reported by the people, should not be taken lightly as anything to do with environment is a very serious matter and could cause irreparable damage if left unchecked.

Christina assured the villagers, who reported the matter to her, that their claim will not fall on deaf ears.

She said she would bring the matter up for the cabinet to decide as the people of Balung had raised it to her during the handing over of contribution to the villagers there recently.

Meanwhile, she commended Datuk Rackey Rapna, who organized the function, for also being one of the donors that contributed aid to those who are poor, in conjunction with the month of Ramadan and the breaking of fast at Kampung Balung Cocos.

She said with the contribution, the poor will be able to enjoy Hari Raya and would not be left behind in the celebration.

Christina also welcomed the involvement and contribution by private companies and individuals to join together with the government in helping the needy group.