Thursday, July 7
You are at:Home»News»Sabah»Couple win suit for defamation made on WhatsApp 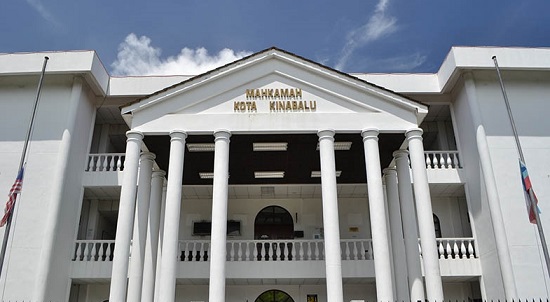 KOTA KINABALU: A husband and wife won in their suit after the Sessions Court here today ordered the couple’s uncle and aunty to pay a global sum of RM10,000 to them for making defamatory remarks about the couple on WhatsApp.

In his reserved decision, judge Indra Hj Ayub held that Siti Halizah Yahya and her spouse Mohd Faiz Mohd Yusof had proved on the balance of probabilities their case against the defendants as well the elements of defamation.

The duo, who are civil servants, had on June 15, 2016, filed the suit through Messrs Nurul Rafeeqa Marcel Advocates via the e-filing system naming Jusinah Kamin and Mokti Norbek as the first and second defendants respectively.

In their suit, Siti Halizah and Mohd Faiz (the plaintiffs) were seeking damages for defamation against the two defendants of RM500,000 whereby in the plaintiffs’ statement of claim stated that they had suffered loss and damages to their reputations as the statements on WhatsApp were circulated to make negative and false inferences.

Both the defendants were represented by counsel Muhamad Amirul Hj Amin.