Friday, August 14
You are at:Home»News»Sabah»Digital assets can now be included in wills 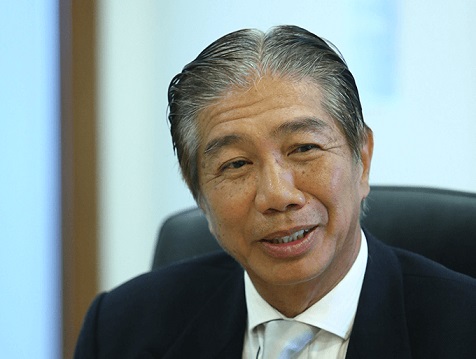 Saw said Rockwills had developed certain clauses that helped clients to leave digital assets in their wills for their beneficiaries or instructions on how their digital assets would be managed.

Without instructions specified in wills, families will not be able to access these digital accounts, he said.

Saw said an increasing number of clients have enquired ways to include digital assets in their wills, which was also a growing trend worldwide.

“From our own statistics, majority of our clients are the X Generation between the age of 31 to 50 years old.”

He said this generation was aware of social media, including young families who owned a house and were likely to operate part-time business or involve in online trading.

“Both their physical and digital assets can be covered in their wills,” he said in an interview here yesterday.

Additionally, Saw said Rockwills had also come up with Digital Assets Memorandum, which was a separate list of clients’ online accounts such as PayPal or iCloud.

“When the client passed away, the executor will refer to the list and retrieve the assets.”

He said Rockwills was the first to develop the digital asset clauses for wills, which was introduced in April this year.

Established 23 years ago, Rockwills has developed over 200,000 wills for clients in Malaysia.

Saw said awareness on the need to have wills was quite low but had improved over time.

He added that unclaimed estate had reached RM60 billion in Malaysia two years ago, an increase from RM40 billion in 2007.