Thursday, February 2
You are at:Home»World»New Zealand PM in hospital to give birth
For the freshest news, join The Borneo Post's Telegram Channel and The Borneo Post on Newswav. 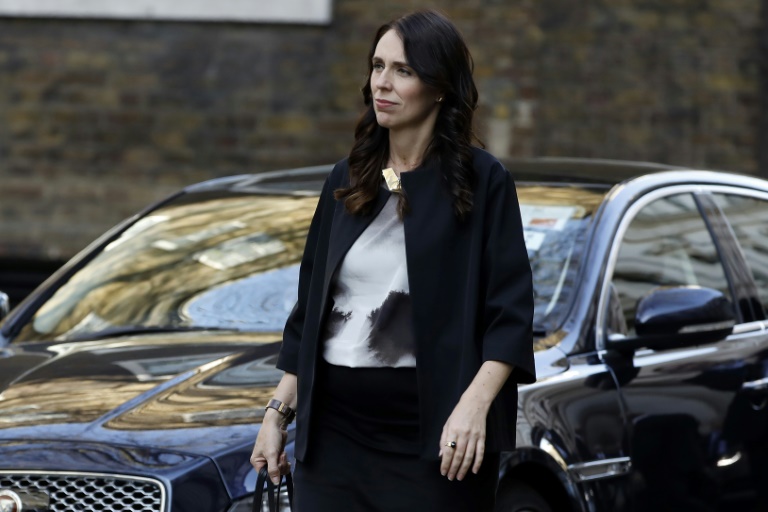 Jacinda Ardern is set to become only the second world leader to have a child while in office after the late Pakistan prime minister Benazir Bhutto in 1990. – AFP file photo

New Zealand Prime Minister Jacinda Ardern is in hospital to give birth, her office said Thursday, handing over duties to her deputy ahead of the delivery.

The 37-year-old is set to become only the second world leader to have a child while in office, capping a meteoric year just months after she took over the country’s top job in October.

Ardern will follow in the footsteps of the late Pakistan prime minister Benazir Bhutto, who in 1990 became the only women in recorded history to give birth while in power.

Ardern was due on June 17 and has not publicly revealed the sex of her baby with partner Clarke Gayford. – AFP