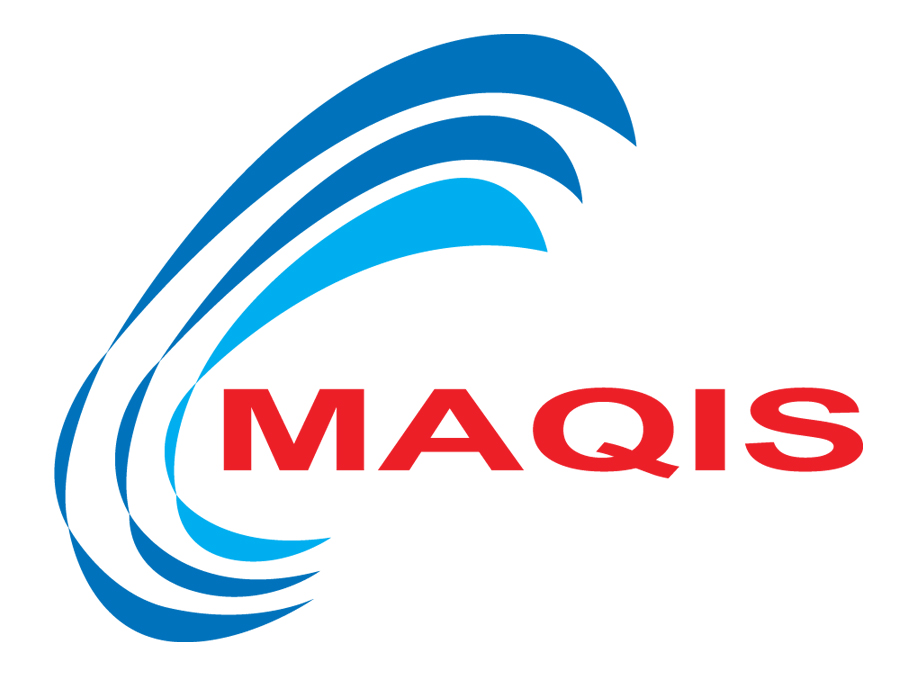 PUTRAJAYA: The Malaysian Quarantine and Inspection Services (MAQIS) has revealed that it found worms that can cause the anisakiasis disease in humans in samples of a brand of sardines from China brought in through the North Butterworth Container Terminal (NBCT) in Penang on May 14.

MAQIS director-general Datuk Mokhtarud-din Husain said the worms were discovered through physical examination and sampling conducted on several sardine cans that arrived in two containers with an estimated weight of 36,720 kg and valued at about RM200,000.

The containers had been detained, he said in a statement yesterday.

The worms were likely to be from the genus Anisakis spp which causes the anisakiasis disease in humans that normally occurs when humans eat seafood such as raw fish or fish not fully cooked infected with the Anisakis spp parasite, he said.

Anisakiasis is a parasitic and zoonotic disease brought about by a congenital fish causing the Anisakis spp nematode (worm) that attacks the gastrointestinal system such as the stomach and intestines of humans and can cause gastrointestinal problems or symptoms such as abdominal pain, diarrhoea, nausea and vomiting.

Mokhtarud-din said the act of importing any plant, animal, carcass, fish, agricultural product, soil or microorganism with pests, diseases or contaminants was an offence under Section 14 of the Malaysian Quarantine and Inspection Services Act 2011. The case is being investigated for further action, he said. – Bernama