Wednesday, May 27
You are at:Home»News»Sarawak»Govt to cancel 4 IPP contracts 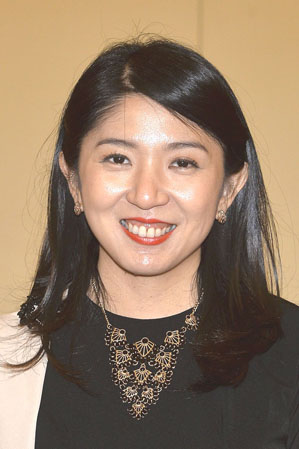 Without disclosing the details of the companies involved, she said one of the IPPs is a public listed firm.

Yeo said another four IPP contracts, which are also new projects, would be reviewed to determine the viability and costs involved without any technical, financial and legal implications.

“The Prime Minister (Tun Dr Mahathir Mohamad) suggested these eight IPPs which were awarded through direct negotiations be reviewed. The four that will be cancelled are low-risk projects and we do not need them after a thorough investigation on the implications,” she told reporters after attending a town hall session with the renewable energy industry here today.

Yeo said there are currently more than 30 IPP contracts nationwide, adding the ministry is reviewing other IPP contracts as well.

She said the ministry is also studying ways to enhance competitiveness among industry players to generate power in order to control electricity costs in the country.

“The country’s power supply is running a surplus of 30 per cent and we want to study on how to develop a new energy industry centred around renewable energy, instead of the current over-reliance on coal-fired power.

“That is the reason why renewable energy is something the government wants to move forward to, in order to generate energy growth as well as create more jobs,” she said. – Bernama