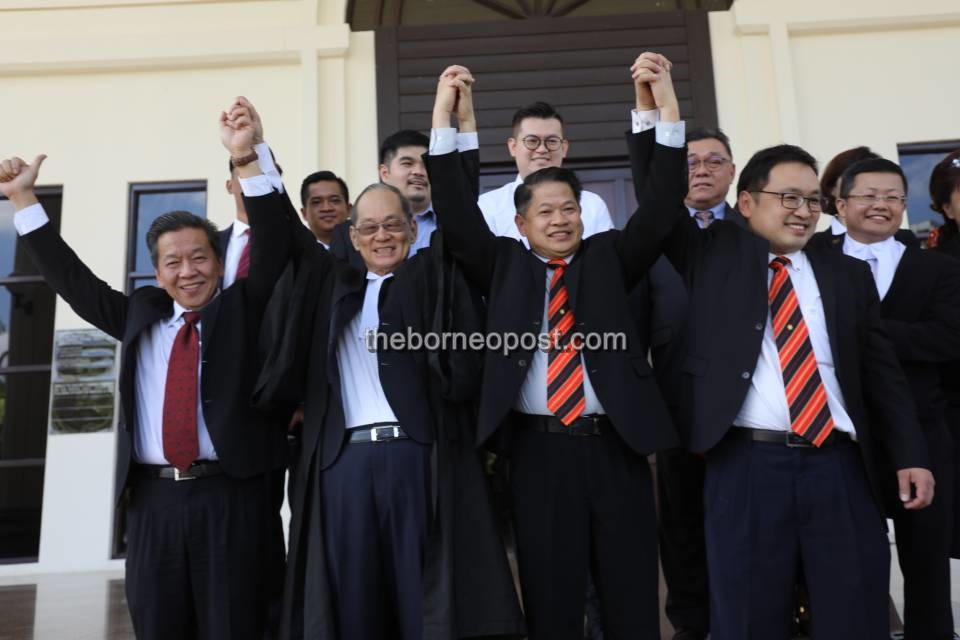 Presiding judge Datuk Abang Iskandar Abang Hashim held that the DUN has no jurisdiction to decide on disqualification of Dr Ting because the disqualifying factor happened before the election.

He said by virtue of the wording of the Sarawak Constitution, it only gives the DUN the power to disqualify a member for post-election offences.

Abang Iskandar also said that the DUN proceeding where most of members of the August House voted in favour of Dr Ting’s disqualification was null and void because of the lack of jurisdiction.

The other two Court of Appeal judges who sat with Abang Iskandar were Datuk Harminder Singh Dhaliwal and Datuk Mary Lim Thiam Suan.

Harminder Singh also agreed that the appeals be dismissed.

Lim, when delivering her dissenting judgement, held that Dr Ting clearly has no qualification to be elected as an state assemblyman because he took Australian citizenship and pledged allegiance to a foreign power.

She added that Dr Ting’s renunciation of Australian citizenship did not qualify him to be the state elected representative and he therefore remains disqualified.

In stating that she did not agree with the majority decision, Lim said the right to sit in the DUN is part of parliamentary privilege.

On June 17 last year, the High Court ruled against the DUN decision to disqualify Dr Ting as Pujut assemblyman when Judge Datuk Douglas Christo Primus Sikayun held that the plaintiff was not disqualified and is entitled to remain as elected assemblyman.

Previous ArticleCrocodile sign put up at Likas Bay
Next Article The Green Gold of Borneo: an exciting environmental docufiction by Sabahan writer