Saturday, August 15
You are at:Home»Business»Major step forward for YTL Power in Indonesia 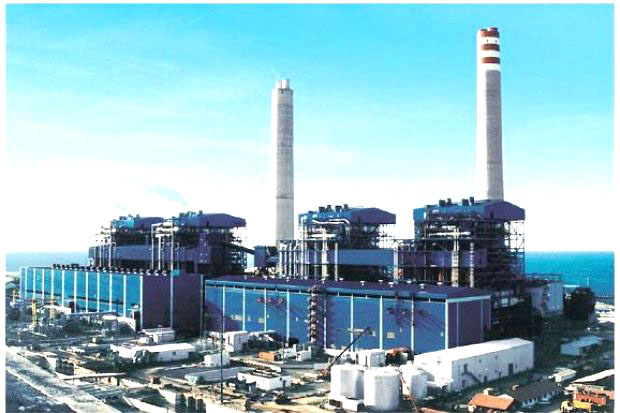 Tanjung Jati is a 1,320MW coal power plant scheduled for commercial operation in CY21F with a 30-year PPA up till 2051. The project is estimated to cost US$2.7 billion or about RM11 billion including land relocation cost and capitalised interest.

To recap, Tanjung Jati is a 1,320MW coal power plant scheduled for commercial operation in CY21F with a 30-year PPA up till 2051. The project is estimated to cost US$2.7 billion or about RM11 billion including land relocation cost and capitalised interest.

“With finalisation of PPA terms, the project is on track to reach financial close soon. The group is looking at several options, which may include sukuk financing or USD financing,” observed MIDF Amanah Investment Bank Bhd (MIDF Research) in its note yesterday.

“We estimate finance rates to range between five to seven per cent. Construction of the plant is expected to commence next year.

“While we understand the PPA negotiation was prolonged as the local regulators intended to renegotiate rates, returns for the project are still attractive at an indicative 12 to 13 per cent internal rate of returns (IRR) versus earlier mid-teens IRR guidance.”

The research house said rates had to be renegotiated as this is an old project awarded based on prevailing rates years back.

The project was delayed given relocation of the project site to Cirebon from Jepara originally. YTL Power will also be involved in O&M for the project hence returns are likely to be at the higher end of the 12 to 13 per cent range.

“While the development is positive, in the near term, debt at YTLP is likely to build up to finance Tg Jati,” it said. “We adjust our FY19F earnings down by 14 per cent to reflect higher finance cost and introduce our FY20F earnings of RM695 million.

“Though earnings are tweaked lower due to the debt build-up over the next few years, we also now factor in valuations of both the Tg Jati plant and the 45 per cent-owned Attarat shale plant in Jordan into our sum of parts (SOP). Both projects raise our gross SOP by a substantial 52sen per share or 43 per cent.”

To recap, YTL Power also has a 45 per cent stake in Attarat Power Company (APCO), which will construct and operate Jordan’s first oil shale power plant, located in Attarat Um Ghundran, expected to be in operation in mid-CY20.

The US$2.1 billion 470MW plant entails a 30-year PPA with the National Electric Power Company. Other partners are China-based Guangdong Yudean Group and Eesti Energia AS. Construction is undertaken by the Chinese party and is currently well underway.

The project comprises of the power plant itself, a fuel and mixing yard, an oil shale mine, water wells and mine infrastructure. Given that this is the first such plant in Jordan, the concession entails a very attractive IRR of 19 per cent.

“We re-affirm our buy on YTL Power being one of the few local proxies to lucrative overseas power plant projects. We raise our target price to RM1.55 per share as we factor in the Tg Jati and Attarat plants into our valuation.

“Despite higher finance cost over the next few years, dividend yields are decent 3.9 times over our forecast horizon while valuations are at a discount to the market’s 16 to 17 times”.