Friday, September 25
You are at:Home»News»Sabah»40,161 logs processed without tax identified throughout Sabah – Shafie 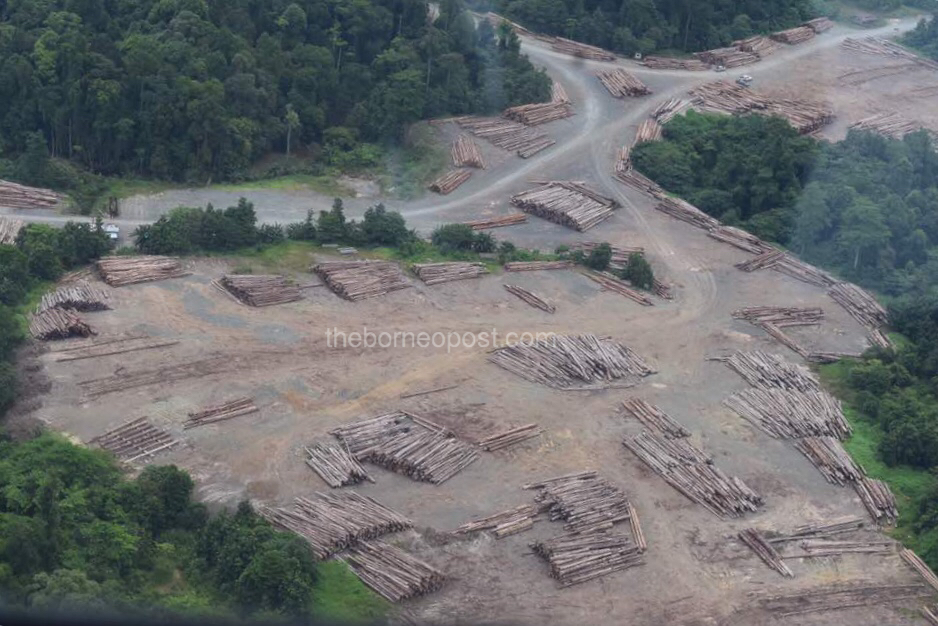 KOTA KINABALU: The Chief Minister’s Department (CMD) through its special task force unit had identified 40,161 logs which were believed to have been processed without tax at several locations throughout the State.

Chief Minister Datuk Seri Panglima Mohd Shafie Apdal disclosed the figure during a press conference today, in which he said the companies allegedly responsible for logging activities without stipulated taxation were identified following the temporary ban on export of logs, announced sometime in June.

“Logging operations have been suspended and the logs obtained have been taken into custody by the task force, while investigations from the State Forestry Department are assisted by the police for further action,” said Shafie.

Other than processing logs without tax, the companies are also purported to have oversize log measurements, moving logs without approval, failure to produce documents and logging of prohibited species.