Wednesday, August 5
You are at:Home»News»Sabah»Catamaran tragedy: accused to enter defence on on Aug 27-30 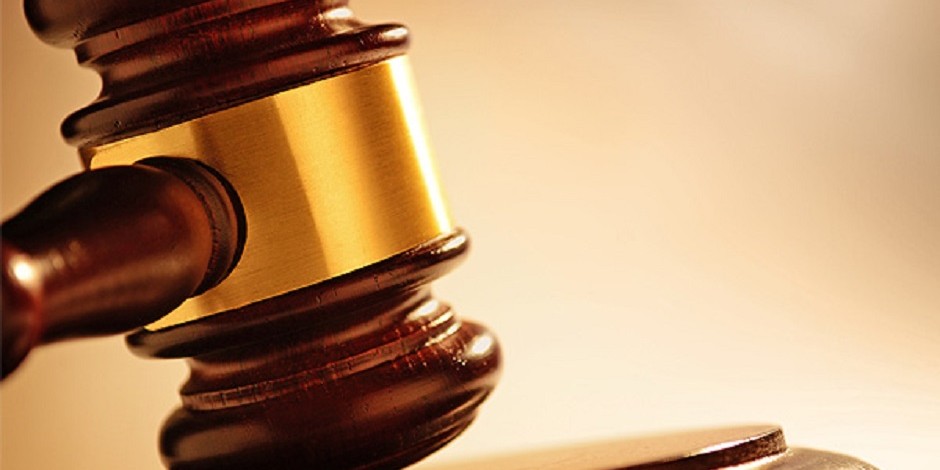 KOTA KINABALU: The three persons who were charged at the Sessions Court here for the case involving the Catamaran boat ferrying China tourists which capsized on its way to Mengalum Island were ordered to enter their defence on August 27 – 30 this year.

She held that the prosecution had established a prima facie case against the accused persons.

However, the judge also discharged and acquitted Chung from two of her charges as the prosecution had failed to prove a prima facie case against the latter.

Sharezza and Leong were separately charged with causing hurt to 20 passengers, all from China aged between 17 and 50, by taking the boat to the sea so negligently as to endanger human life or the personal safety of others. The alleged offence was framed under Section 337 of the Penal Code.

Both of them were also alleged to have negligently caused the death of four China nationals, including two women, aged between 27 and 49, but not amounting to culpable homicide. They were separately charged under Section 304A of the Penal Code for the alleged offence.

Sharezza and Leong also face two joint charges of failure to keep on the passenger boat the appropriate safety equipment at all times and for embarking the passengers at Kampung Tanjung Aru Lama jetty here, which is not a designated landing point.