Saturday, May 15
You are at:Home»Business»Essential to resolve ongoing scuffle between Petronas and Sarawak – Analysts 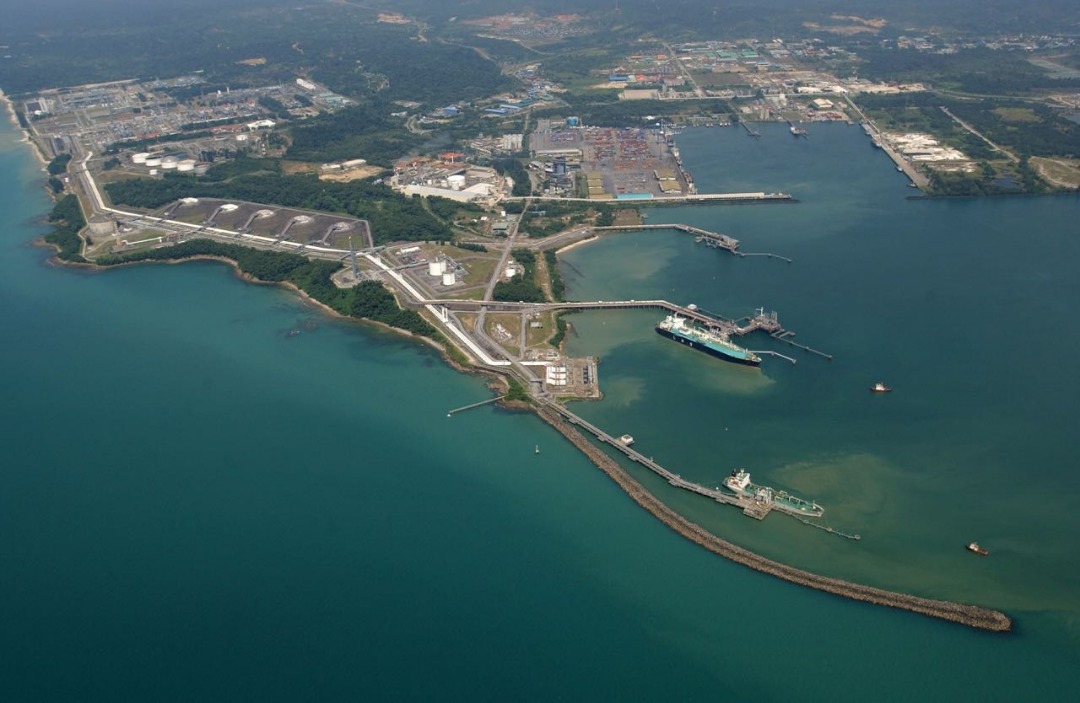 According to HLIB Research, upstream activities in Sarawak remains unchanged with both PSCs and contractors continuing to execute work orders which have been approved and awarded earlier on. – File photo

KUCHING: It is crucial to resolve the ongoing issues between the Sarawak government and Petroliam Nasional Bhd (Petronas) as any prolonged contention would lead to delay in business operations including the award of production sharing contracts (PSCs) and approval of related contracts.

According to researchers with Hong Leong Investment Bank Bhd (HLIB Research), upstream activities in Sarawak remained unchanged with both PSCs and contractors continuing to execute work orders which have been approved and awarded earlier on.

“Having said that, constant engagement with both Sarawak government as well as Petronas is needed pending a clear outcome,” it said in a sector report today.

“It would be premature to gauge the impact to the overall sector but prolonged contention over this matter would lead to delay in business operations including award of PSCs and approval of operating expenditure and capital expenditure-related contracts.”

As of July 1, the Sarawak state government exercises its powers under the state laws and allows oil and gas players to obtain the necessary licenses until end of 2019.

Petroleum Sarawak Bhd (Petros), being the state-owned oil and gas firm, will replace Petronas’ position as the sole regulator in Sarawak to execute its tasks including approval of field development, award of PSCs, selection of collection of oil royalties and so on.

On the other hand, Petronas is defending its exclusive ownership of the petroleum resources in Malaysia and reiterates that the company is the sole regulator of the upstream sector in the country.

The national oil company will seek for guidance from the Federal Government for further actions.

If Sarawak government’s stance is upheld, HLIB Research said Petronas would be regarded as one of the PSCs and would lose its regulatory decision making power as well as the right to collect oil royalty in Sarawak.

“Recall that Pakatan Harapan has indicated to increase the oil royalty rate to 20 per cent in its Alternative Budget 2018 without compromising the fiscal budget,” it said. “This raises the question of whether Pakatan Harapan will still deliver its promises and what would be the solution if yes.

“We opine that demanding higher oil royalty from existing or new PSCs is unlikely as it would reduce the profitability of the O&G projects in Sarawak, making it less appealing to investors and oil contractors in the future.”

“The other possible options would be requesting higher dividend from Petronas or reducing the Federal allocations to Sarawak. The prior solution may not be sustainable in the long run given that Petronas needs to fulfil its capex plan in order to meet its growth targets.”

HLIB Research concluded with mixed outlooks for different sub-segments of the oil and gas sector pending clarification on these issues.

“Locally, we expect better contract award in 2H18 as many tenders submitted were being delayed due to the 14th General Election,” it said, adding that some of the potential jobs in the pipeline include maintenance, construction and modification (MCM) contracts, Integrated Logistic Control Tower (ILCT) contracts (for drilling activities), and Pan Malaysia HUC contracts, Pan Malaysia T&I 2019 package as well as EPCIC Kasawari gas project.

Meanwhile, it forecast for stable jack-up rigs demand as according to Petronas’ activity report last year, the group is looking to utilise seven to 10 jack up rigs in 2018-19 and decline slightly between six to nine rigs in 2020.

“For offshore support vessel (OSV) players, We expect charter rates to stay flattish but utilisation to improve slightly in the next six to 12 months,” it said.

“The recent award of the long awaited Integrated Logistic Control Tower (ILCT) contracts will merely help these players to stay earnings positive, but is still insufficient to repay their debts.”

Meanwhile, the floating, production, storage and offshore (FPSO) market has started to pick up in 2017 with nine contract awards globally and six contract awards to date.