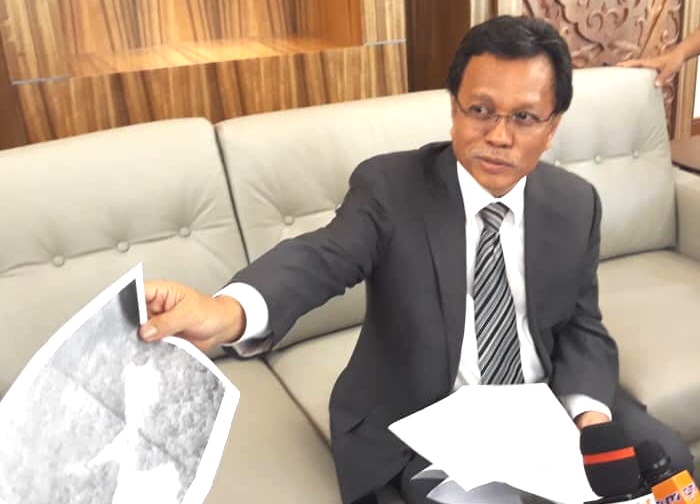 KOTA KINABALU: The Sales and Services Tax (SST) is not a problem, in fact it is a less aggressive form of taxation, said Chief Minister Datuk Seri Panglima Mohd Shafie Apdal.

It is less aggressive compared to the Goods and Services Tax (GST), he said, and does not burden the people.

“There just needs to be further explanation on the matter so that operators are clearer on SST.

“Of course, it was implemented before GST but since it had been abolished and now reintroduced, the systems might need upgrading,” he added.

Shafie said as far as the State government is concerned, SST does not pose much of a problem but warned against it being taken advantage of by certain parties.

“They are warned against taking advantage of SST because it involves taxation on the system, as opposed to GST which taxes the goods.

“Goods are hardly affected with SST so it should not affect systems much either, such as transportation,” he added.