Saturday, May 15
You are at:Home»Business»SST to apply only on selected products and services 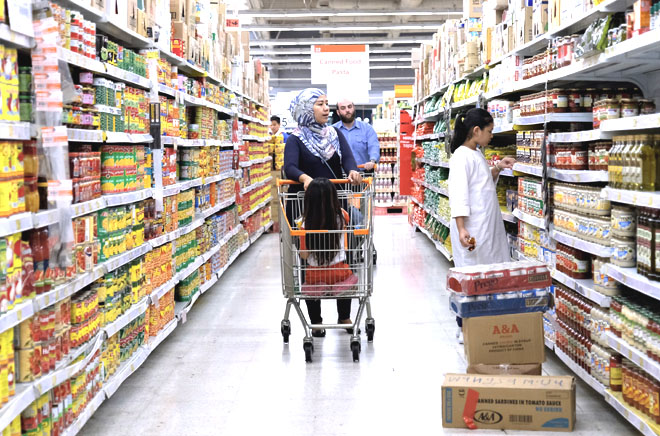 Minister of Finance Lim Guan Eng clarified that the sales tax at a rate of five per cent and 10 per cent applies to selected manufactured and imported products, and not all products, unlike the goods and services tax (GST).

In a recent statement regarding the SST to be implemented on September 1, 2018, Minister of Finance Lim Guan Eng clarified that the sales tax at a rate of five per cent and 10 per cent applies to selected manufactured and imported products, and not all products, unlike the goods and services tax (GST).

“The six per cent service tax applies to selected services and not all services, unlike the GST,” Lim said. “The sales tax is imposed on manufacturers’ and importers’ price, while the GST is imposed on the final consumer price.”

AmInvestment Bank Bhd (AmInvestment Bank) recapped that the six per cent GST drew strong criticism with public opinion citing it has caused prices of goods and services to rise, thus hurting the living cost of the people.

“Businesses were dissatisfied with difficulties in the reimbursement that can be declined and a minimum requirement of RM500,000 in annual sales before they can make a claim.

“And the middle men were taking advantage of the GST by raising prices and used the tax as a tool to make a profit,” the research firm said.

On whether prices will rise post-SST implementation, AmInvestment Bank believed that the outcome could be mixed simply because it depends on the combination of both the sales tax and the service tax.

“The sales tax is slapped on the manufacturing cost or import cost while the service tax covers a range of services. Also, it depends on the types of goods and services that will be subject to the SST.

Overall, AmInvestment Bank noted that the possibilities for the overall tax burden to be lower cannot be ruled out, when compared to the GST days.

The research firm also noted that it will depend on the coverage of the SST.

“Assuming the coverage does not impact the goods and services of the lower and middle income group, their disposable income will improve, which in turn will lift their spending power.”