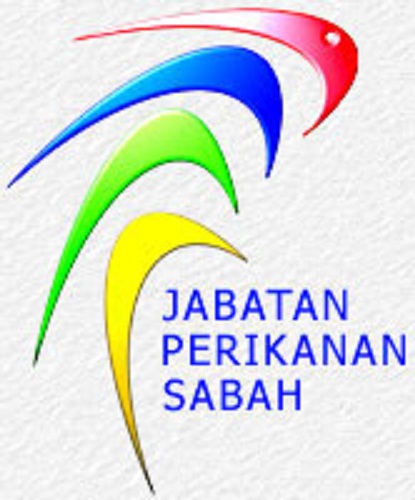 LABUAN: The gross value of fisheries output totalled some RM 14 billion last year, with the highest attributed through fish catch, and the remaining shared by aquaculture and land fisheries industries respectively.

The Director-General of the Department of Fisheries, Datuk Munir Mohd Nawi said the fisheries industry has contributed at least 9.5 per cent of the Gross Domestic Product (GDP), providing business activities and creating employment opportunities to locals.

However, the total could have been more as the government had estimated a loss of RM6 billion every year, as foreign boats and trawlers continued to rob the national coffers.

Munir said the ministry was empowering its monitoring control surveillance (MCS) to effectively address the illegal fishing activities in the Malaysian waters by foreign vessels.

“We are working together with marine authorities of Malaysian Maritime Enforcement Agency (MMEA) and Marine Police despite some constraints, to ensure we will not continue to lose our marine resources to foreign fishermen who rob us off the rest of the catch,” he said at a press conference here after officiating the Engagement Program of Labuan Fisheries Department.

He said a total of 256 foreign vessels especially from Vietnam with some RM180 million of catch onboard were seized from 2016 to date.

“We are looking at increasing our assets and personnel to ensure our monitoring control surveillance efforts are effective,” he said.

He reminded Malaysian vessel owners not to lease out their vessels to foreign fishermen for illegal fishing or they could have their fishing license discontinued (no annual license renewal).

On some unscrupulous Malaysian businessmen appearing to be working with foreign fishermen by leasing their deep-sea fishing licences, he said it was an unethical act and must not continue.

Munir disclosed the European Commission (EU) had given Thailand, the world’s third-largest seafood exporter, a ‘yellow card’ to crack down on illegal fishing or face a trade ban on its fish imports.

“We hope the issuance of yellow card to Thailand will help us to reduce the leakage of or revenue,” he said.

Yellow-carding has been proved to be a strong incentive to combat illegal fishing, an effort by the commission. – Bernama