Saturday, January 25
You are at:Home»News»Sarawak»Masing: PDA74 null and void in Sarawak, Sabah as it was never endorsed in both states 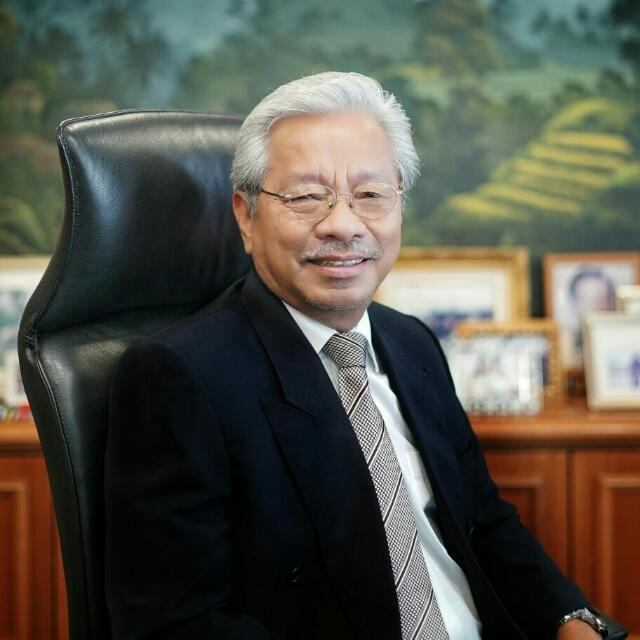 KUCHING: Sarawak and Sabah, as the oil producing states need to endorse the Petroleum Development Act 1974 (PDA74) for the law to be implemented in these two states.

Deputy Chief Minister Tan Sri Dr James Jemut Masing said the PDA74 was never endorsed in Sarawak and Sabah and therefore the PDA74 is null and void in these two East Malaysian states.

Meanwhile a PRS Youth Deputy publicity chief Surai Anthony Abel on June 11 2018 lodged a police report at the Sungai Maong police station here when acting on an article entitled “Petronas seeks court clarification on PDA 1974” in The Borneo Post June 10 2018 edition to express PRS’ view that the PDA74 is null and void.

The youth leader also claimed that the laws in PDA74 are not relevant and contravened the Malaysia Agreement 1963 (MA63) and the Malaysian Constitution.

Therefore, he opined that the Petronas should not be seeking court clarification because the PDA74 is ultra vires to the MA63 and the Malaysian Constitution.

Surai said he and the rest of the PRS Youth members opposed the civil court action taken by Petronas and its usage of the PDA74 all this while.

At the same time, he urged the police to probe all the illegal activities committed by Petronas particularly towards Sarawak and refer such case to the Sarawak Attorney General’s Chambers.

Yesterday, Economic Affairs Minister Datuk Seri Azmin Ali was reported by Bernama as saying that the proposed 20 per cent oil royalty payment to producing states cannot be implemented yet as it contravenes the Petroleum Development Act 1974.

Azmin said the implementation of the proposal will take time as the provisions of the Act need to be amended first.