Saturday, May 15
You are at:Home»Business»Financial markets face continued non-resident outflows in June — BNM 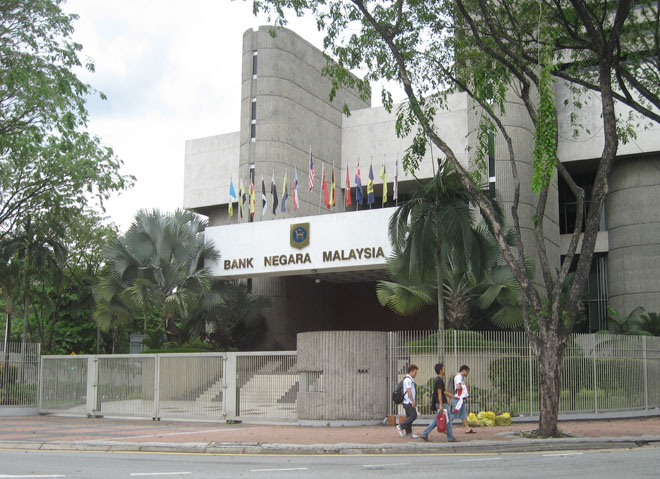 The central bank said the FBM KLCI declined by 2.8 per cent and the ringgit depreciated by 0.5 per cent against the US dollar.

In a statement yetserday, the central bank said the FBM KLCI declined by 2.8 per cent and the ringgit depreciated by 0.5 per cent against the US dollar.

“The domestic bond market, however, was supported by strong demand by domestic institutional investors.

“During the month, MGS yields declined by between 0.4 to 8.8 basis points,” it said.

Meanwhile, in June 2018, the level of net impaired loans ratio and total provisions to total loans ratio remained unchanged at one per cent and 1.5 per cent, respectively.

“Given the stable credit condition and its benign outlook, the remaining impact of MFRS 95 on banks is expected to be manageable,” it said.

Headline inflation declined to 0.8 per cent last month (May: 1.8 per cent), due mainly to the reduction in prices of goods and services following the zerorisation of the Good and Services Tax (GST) rate.

BNM said the decline in inflation was broad-based, with 11 of the 12 categories registering lower inflation while the core inflation 1, which excludes the impact of zerorisation of GST, remained stable at 1.5 per cent in June. — Bernama