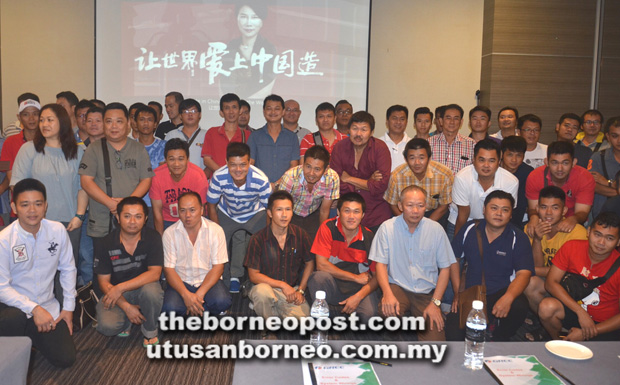 SIBU: About 60 Gree air-conditioner dealers and installation workmen attended a technical training session on the brand new series of air-conditioners last Tuesday at a hotel here.

According to Gree Malaysia technical manager, Siong Ing Hing, the training was to impart knowledge, particularly on the new series namely Lomo-i and Bora.

“The Lomo-i with inverter technology and using R410A refrigerant and Bora (non-inverter) series will be launched soon in the local market,” he disclosed.

He further said R410A refrigerant has been used widely for commercial air-conditioning since it was first introduced in the mid-90s as a replacement for ozone-depleting R22.

On the training session, he said Sibu was their second stop following the first held last Sunday in Kota Kinabalu.

It was conducted by Gree Malaysia engineering trainers Wang Liwei and Kevin Ke.

The next session is in Kuala Lumpur on Thursday and Friday.