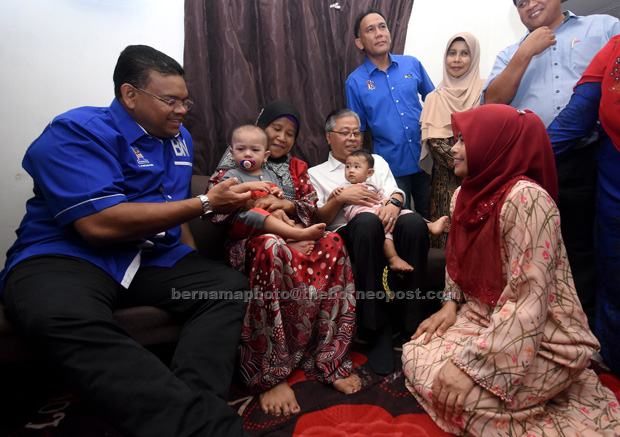 The Selangor Umno Liaison Committee chairman claimed that the issue was deliberately played out by the Pakatan Harapan to undermine Selangor Umno especially during the Sungai Kandis state by-election campaign.

“This issue arose when we are campaigning for the Sungai Kandis by-election whereas my appointment was before the by-election. I also had a meeting with all the divisional leaders here and the issue on my appointment did not arise,” he told reporters at a programme with voters in Kampung Jawa here.