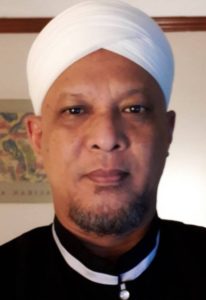 LABUAN: The appointment of Labuan Corporation (LC) chairman and 27 village heads must be based on result-oriented and people’s aspiration.

PAS Labuan chief Hamir Zahari said the both posts are rationally be elected rather than appointed as they are representing the people’s voices.

“Perhaps, the government must allow ample time for villagers to convene meeting on who is eligible and qualified to hold the post,” he said in a statement yesterday.

As for the LC chairman, Hamir said the individual must be a non-partisan professional with a clear mindset to help come up with better policies for the local authority to facilitate the development-related issues and projects.

He said it was not acceptable as some political parties are now lobbying and submitting a list of candidates for the two posts to the Ministry of Federal Territories.

Hamir said the ministry should look into the criteria of individuals for the posts whose background must at least have religious knowledge, friendly to the people at level, positive behaviour, no criminal records and effective public speaking among others.