Wednesday, June 16
You are at:Home»News»Sabah»CM happy with peaceful power transition after GE14 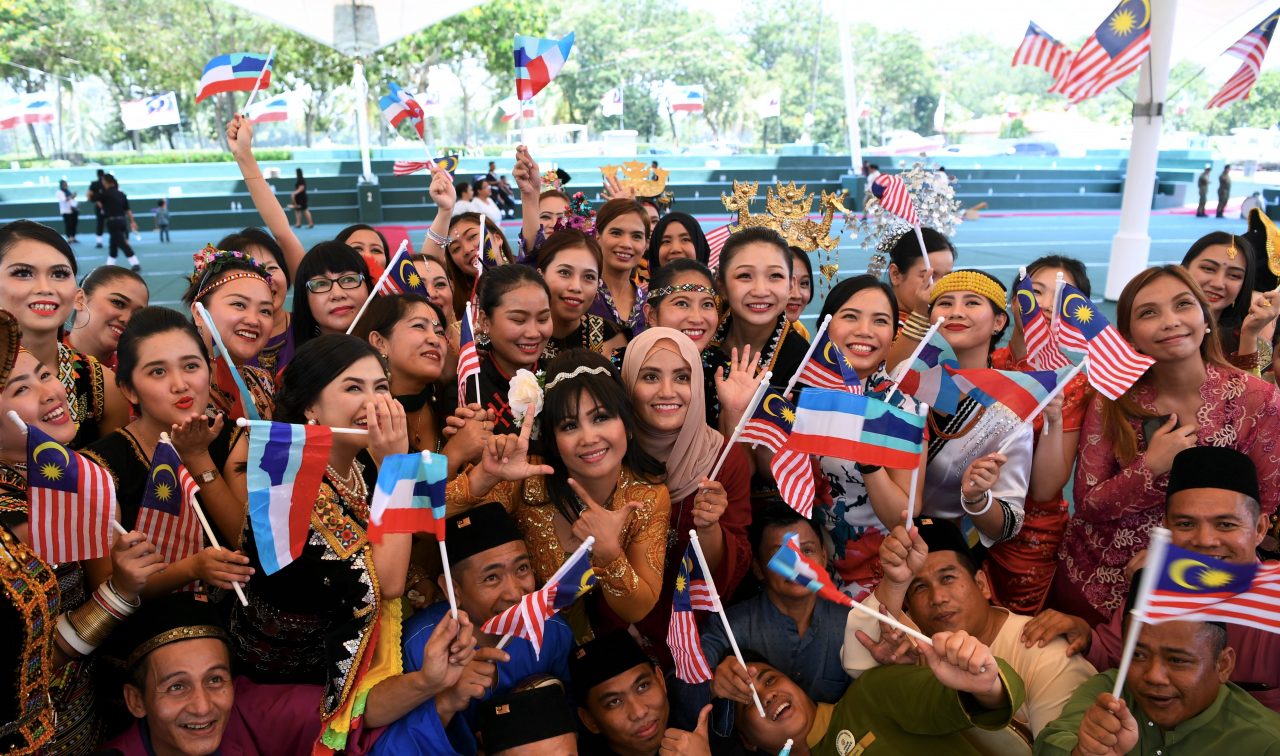 KOTA KINABALU: Chief Minister Datuk Seri Panglima Shafie Apdal was grateful that the power transition that transpired after the general election occurred peacefully and without bloodshed.

He said that there were many countries in the world in turmoil, not just in terms of economy but also in their stability.

He reminded that it is important to inculcate the love for the nation and to contribute, even how little, to the country so that it can prosper and grow.

“With prosperity, the economy can improve. And the people will have job opportunities and live in a safe environment,” he said.

He also urged people to not allow their differences to mar the stability of the country but instead find ways to prosper the country and bring forth economic development.

Shafie, who attended the Sutera Harbour annual Merdeka Day celebration at the resort’s tennis court yesterday, also commended the resort for celebrating the occasion as well as for answering the call of the government and providing ample career opportunities for the people of Sabah.

He noted that there were some 2,000 people employed at the resort.

“When we work, we have money to spend, and this in turn encourages businesses to grow.

There is the multiplying effect on the economy,” he said.